Paul Rodriguez played Paul Rivera, a comedian whose homelife and act seemed to coincide with each other. He was known as Pablo to his family, hence the title. The series was produced by Embassy Television, and is known as one of Norman Lear's less-than-successful TV entries. This show was rated as #45 among TV Guide's list of the "50 Worst Shows of All Time." Broadcast History <br>March 6, 1984 to April 17, 1984 <br>ABC Tuesdays at 8:30 to 9:00 p.m. 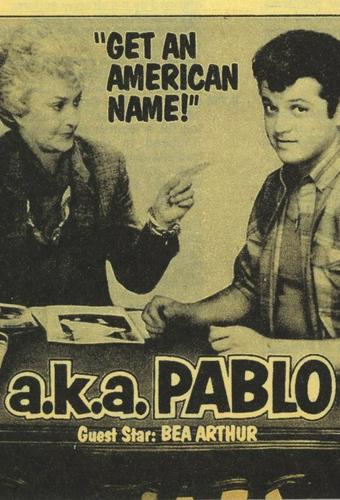 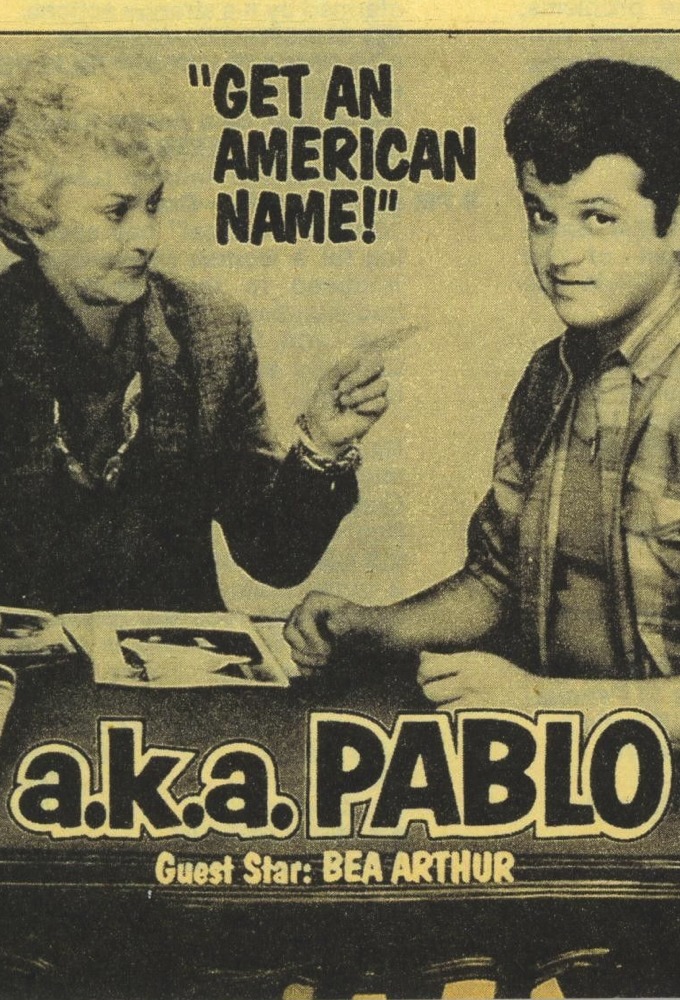