On the eve of the village's best kept garden contest many of the entrants' gardens are sabotaged. Shortly afterwards James' other half Mary, a keen contestant, is murdered, following a row between the couple. Since Mary's garden was left virtually untouched Agatha initially suspects one of the other contestants, all of whom hated her, but switches her opinion upon meting Mary's spoilt daughter and sole heir, Beth., being wrong on both counts. However a new lead is opened up on the discovery that Mary used to be a singer and music provides a clue to Agatha solving the murder - and for good measure she also identifies the garden vandals. 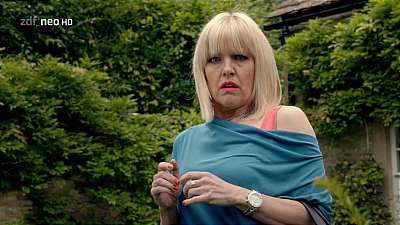