Almost Live! was a local talk, and later sketch comedy, television show in Seattle, Washington, USA, produced and broadcast by NBC affiliate KING-TV from 1984 to 1999. It was originally a talk show (with some sketch comedy) hosted by Ross Shaffer. In it's sixth season, John Keister become the host and the show was revamped as a sketch comedy series and kept that format until it's cancellation in 1999. A re-packaged version of the show also aired on Comedy Central from 1992 to 1993, and episodes aired on WGRZ-TV in the late 1990s. The show was broadcast on Saturday nights at 11:30, pushing Saturday Night Live back to midnight. The show still airs in reruns on both KING-TV and KONG-TV (KING-TV's sister station) following Saturday Night Live. Follow up series are "The John Report with Bob" (2001) (KIRO-TV) and "The 206" (2013) (KING-TV). 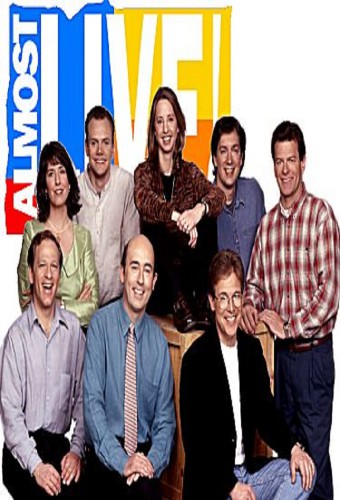 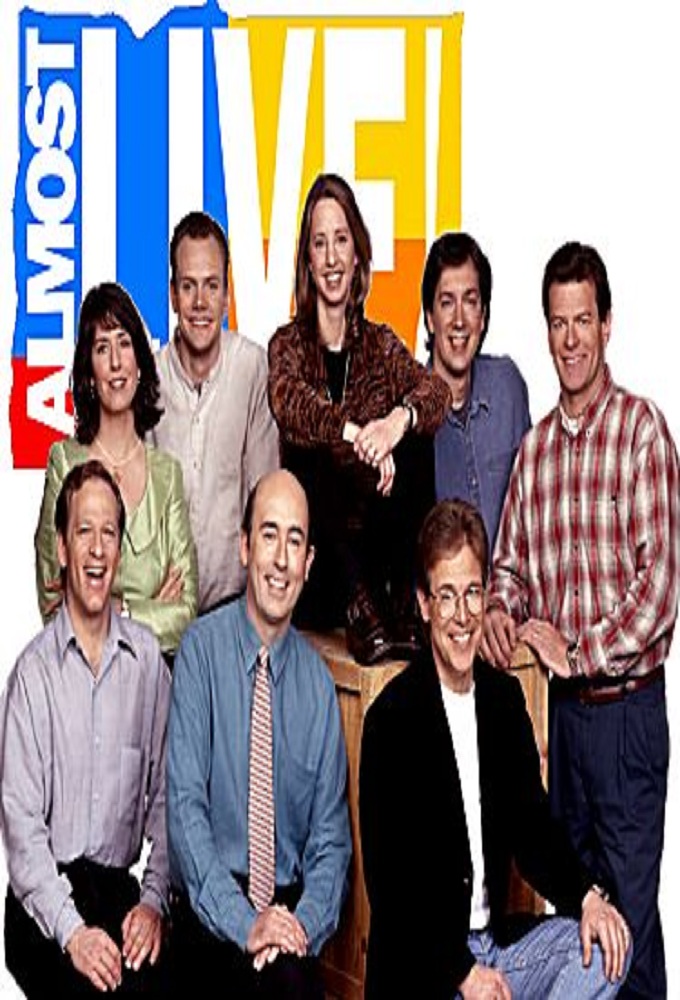