Secret Science of the Occult

In Mexico, explorers use a sacred ancient Mayan temple code to search for an occult underworld engineered in the depths of the earth--a mysterious site where no TV cameras have ever ventured. In Britain, investigators uncover the secret technologies behind a life size statue of Jesus Christ that miraculously came to life. Weapons experts reveal the science that saved a holy military order from certain annihilation in the bloodiest siege in history. In Greece, archaeologists solve the mystery of the oracle of the dead; an eerie sanctuary where flying ghosts appeared from the depths of hell. 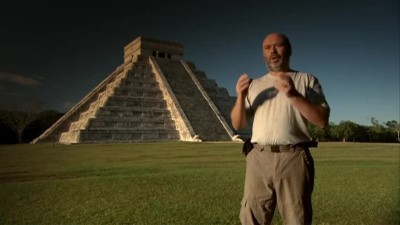