Three Lucky Ladies On The Line

Present: Tillie Sims arrives for a visit and once again puts her son in jeopardy when a loan shark follows her from Florida looking for the money she owes him, prompting M.E. to give Tillie an ultimatum; worried that April's incoherent behavior means that she has a substance abuse problem, Rene forces her to take a drug test, which turns out negative; when April begins to exhibit delusional behavior, Rene gets Mrs. Samuels' permission to take her to a doctor. Past: After James is attacked by the police during the march on Selma, Elston and James disagree about the effectiveness of non-violent protest; after federal troops are sent in to protect the marchers, the entire Jackson family joins the march; Rene is forced to reconsider the practice of non-violence when she is tormented by Tully's constant bullying; Colliar's mother doesn't intervene when he is abused by his father. 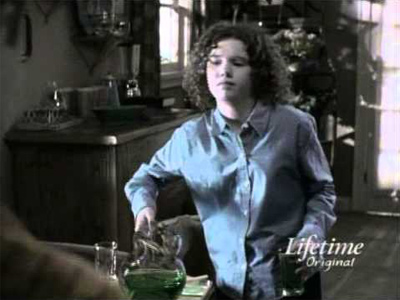