It's A Mother-Daughter Thing

Present: When Kelly follows in her mother's footsteps, M.E. and Colliar are thrilled by her being elected to the homecoming court and have a complete meltdown after she reveals that she's pregnant; Rene is appalled when she discovers that rapes are being deliberately underreported by the police and underprosecuted by her opponent. Past: M.E. and Colliar go through a difficult patch; Rene gets a new boyfriend named Henry. 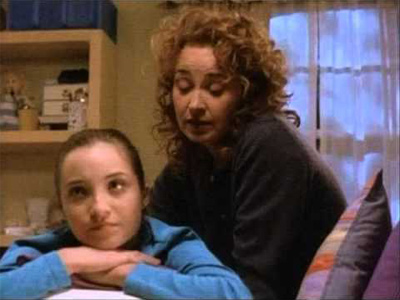