Present: Rene's defense of Richie has everyone in town talking; after Richie is acquitted of manslaughter and sentenced to one year's probation for criminally negligent homicide, Rene decides to expand her practice and specialize in civil rights law; Colliar apologizes to M.E. and Kelly for his recent bad behavior and reconciles with both of them; Kelly is hospitalized for pre-eclampsia and has an emergency C-section; Kelly and Ajoni's premature baby boy goes into respiratory distress soon after his birth. Past: Rene's school cancels graduation rather than name her as the valedictorian, so Sara and James have a private ceremony at home; when Colliar schedules his graduation party on the same night as Rene's and his father refuses to allow her to attend, Rene becomes angry when M.E. chooses her boyfriend over her best friend and attends Colliar's party instead of Rene's. 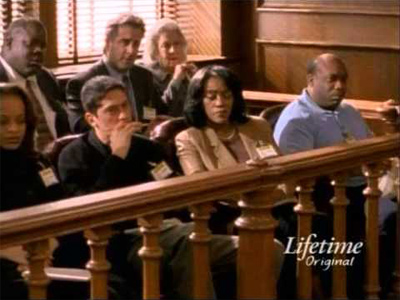