A serial killer who murders young women who have just become engaged is at large, who after every death phones the local newspaper and quotes from Shakespeare's "Hamlet". Investigations centre around a fair, where the young relative of a psychic fortune teller who "saw" the death of Brenda Sorby is also murdered. 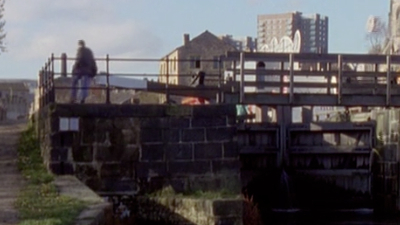