Dick Elgood, an old fiend of Dalziel's, unofficially reports two strange incidents which nearly kill him and asks Dalziel to investigate. The subsequent investigation by him and Pascoe exposes a chain of bizarre, accidental deaths stretching back nearly three decades but not a single shred of evidence to suggest foul play! Each of the, seemingly unconnected, deaths have somehow or other benefited Patrick Alderman even though it could not be proven that he had any connection to the deaths. The trail leads to Penny Highsmith, an old flame of Dalziel's, but goes cold when she is shown not to be involved. The case is eventually closed with the death, in mysterious circumstances, of Dick Elgood, the victim of yet another weird accident. 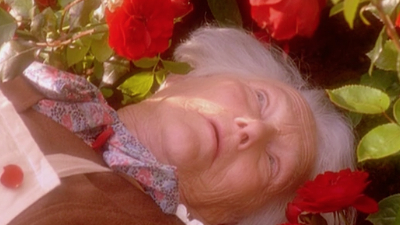