Dogstar is an Australian children's animated television program produced by Media World Pictures which first screened on the Nine Network and then Disney Channel Australia. There are 26 episodes in each season. After thousands of years of wars, pollution, undrinkable water and silly cartoon shows, humans are forced to leave Earth and move everything and everyone to a new planet: New Earth. But not everything goes to plan when the Dogstar, a giant space ark containing all of the world's dogs, becomes lost in space. On New Earth, the evil Bob Santino makes his fortune selling canine replacement units, Robogs, and plots to ensure the Dogstar is never found. But the Clark kids desperately miss their real dog, Hobart, and begin a quest through space to find the Dogstar - with Bob in hot pursuit. 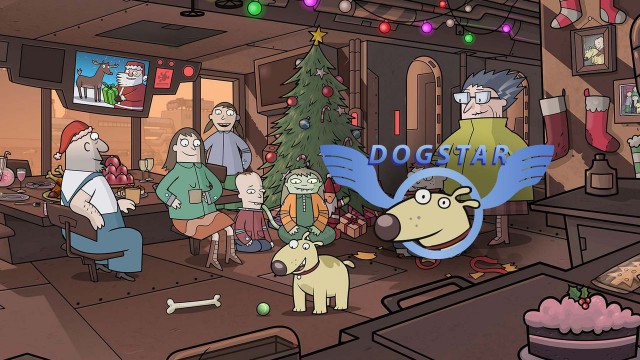 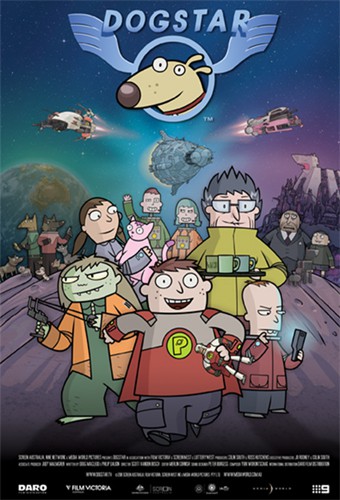 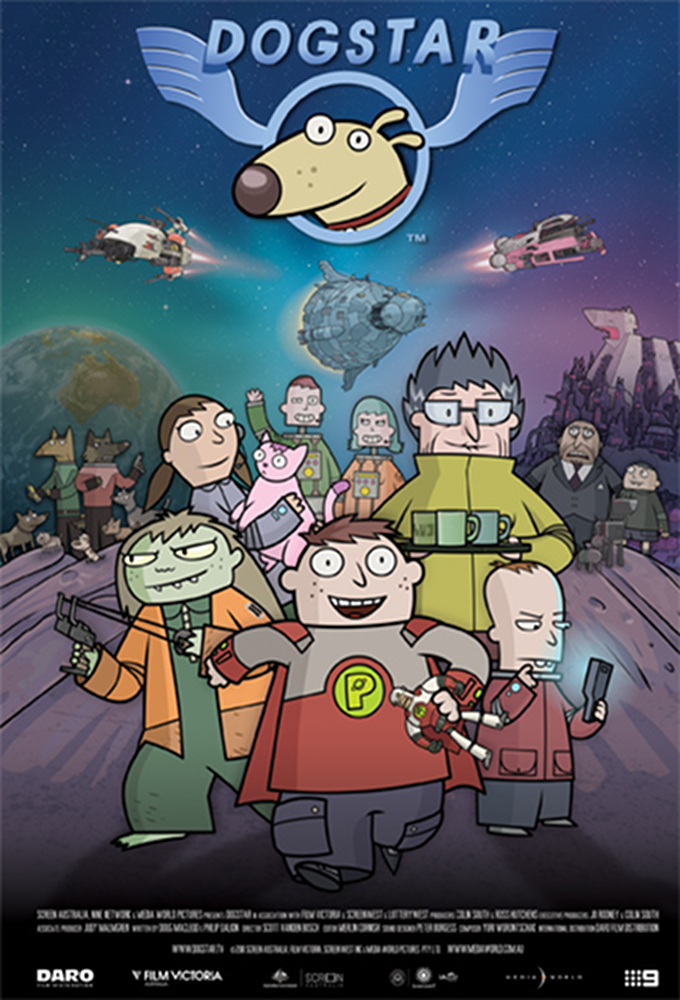