FAT N' FURIOUS- In the rust belt state of Ohio, speed reigns supreme - the faster the car the fatter the profit and every second counts. With a waist size that rivals the Rust Belt itself, Tommy Christmas and his family are known for driving big and living even bigger. FAT N' FURIOUS follows the hilarious car junkies of Christmas Automotive as they hunt down left-for-dead cars and bringing the back to life and to the racetrack. 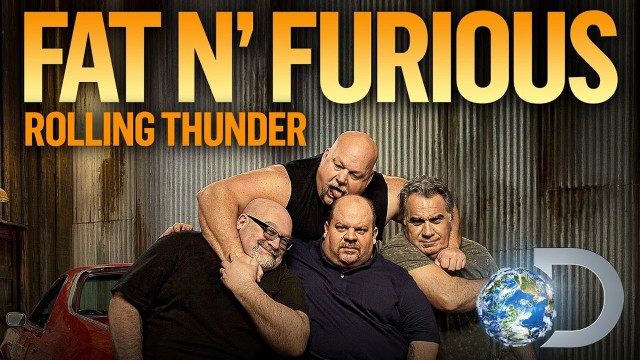 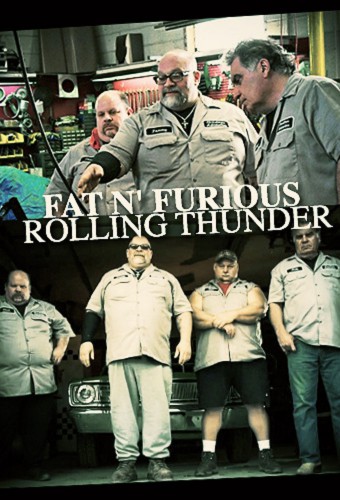 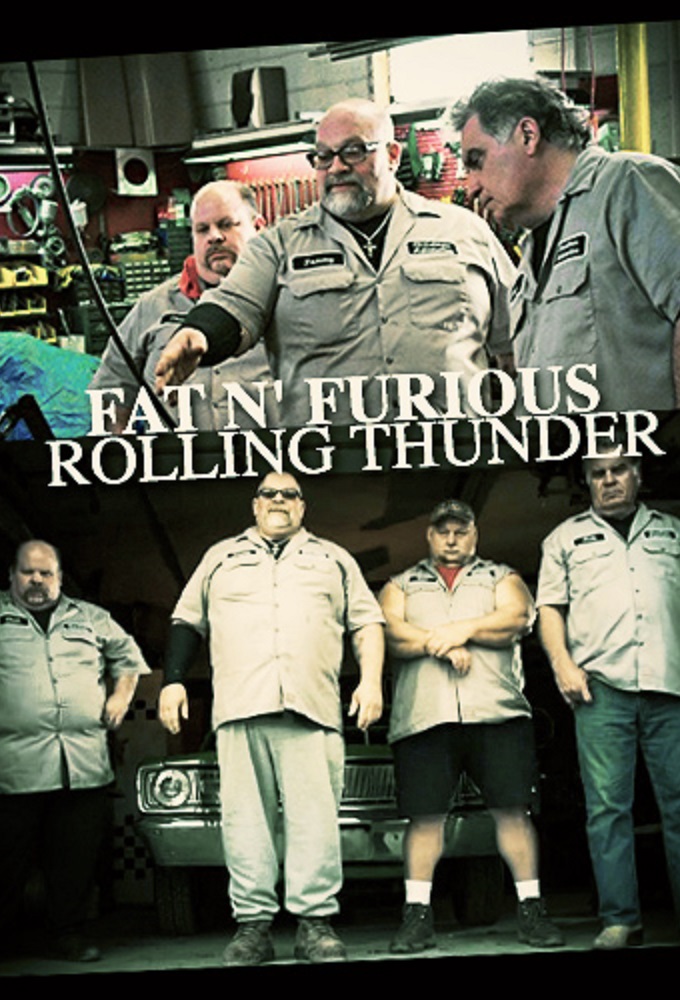