Gabriel Bird was a large, intelligent black man with a thundering voice and a cross to bear. He had once been a Chicago cop. One fateful day in 1969, he was involved in a botched raid during which he was forced to shoot his white partner rather than allow the him to kill an innocent mother and child in cold blood. The jury considered this to be not an act of heroism but of murder and sent him to prison for life. After 20 years as a model prisoner, Gabriel came in contact with an aggressive attorney named Victoria, who was fascinated by his case and the many irregularities in his trial. Convinced he was innocent, she got him released but Gabriel found that life outside could be even tougher for an ex-con, especially since many on the police force still hated and distrusted him. He became a private investigator for Victoria - using to his advantage, the inside knowledge he had gained on the police force and in prison. Louis was Victoria's assistant and Empress Josephine was Ga 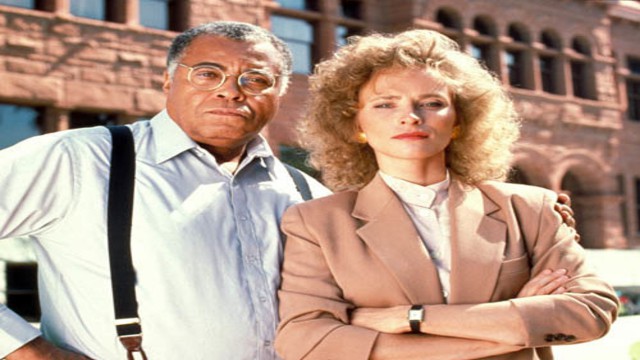 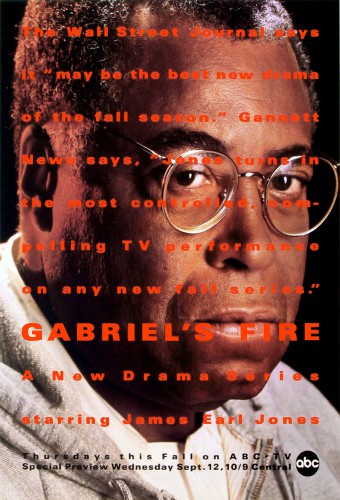 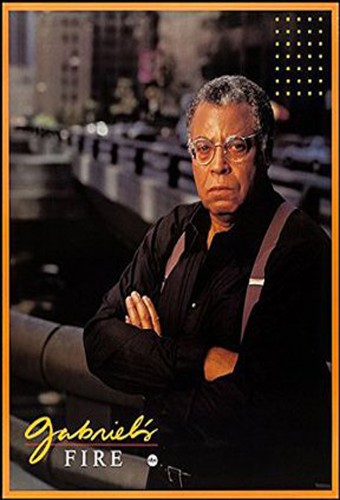 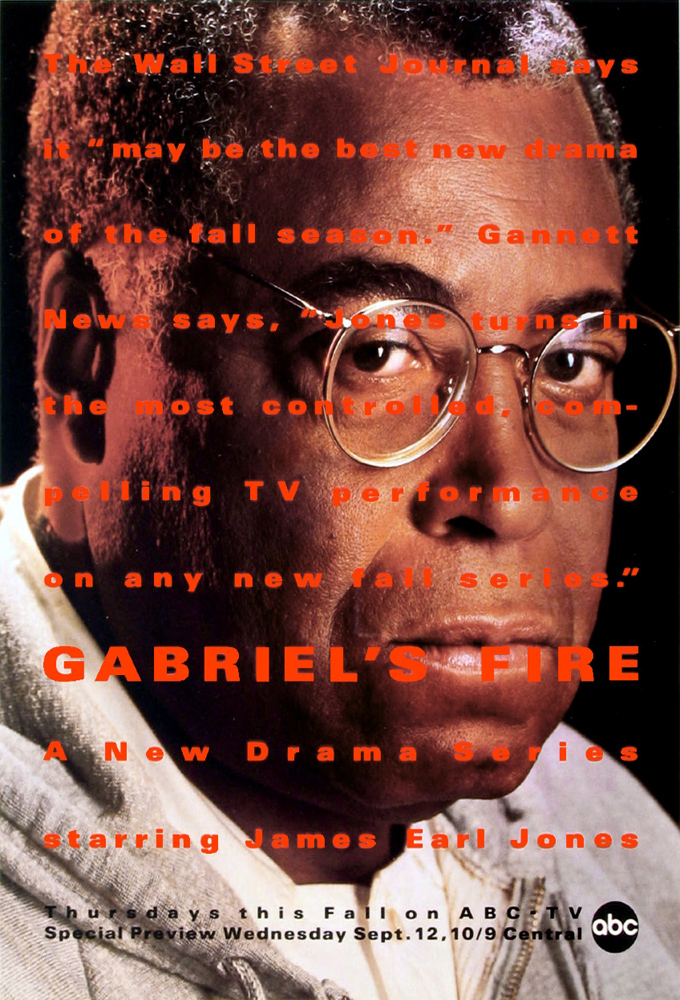