Toni continues to see her therapist, Dr. Miller. Rather than following the doctor's advice and writing a letter to her mother detailing her grievances against her, Toni instead brings her mother to her sessions. Veretta stays with Toni and Todd and monopolizes the house. Todd tries to tolerate her rude and thoughtless behavior, but insists that she stop smoking in the house. Veretta refuses, and says that she doesn't have to listen to Todd because her daughter paid for the house. They get into a heated confrontation, and wind up ordering Toni to choose between them. Meanwhile, William worries that the fact that he and Donna have such different backgrounds (she cleans bed pans for a living and insists on travelling by bus) will impede their chances of having a future together. He vows to try his best to keep the relationship going, because he considers Donna to be special. Joan obsesses over whether to resume sessions with her own therapist after Lynn and Maya make several deris 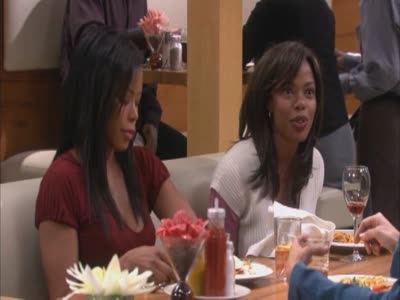