The church asks that the public know the details of the murders. Pembleton has an interesting time in the box with a witness who has multiple personalities and is shown to be the killer, but before he can get a confession, her lawyer arrives and later she confesses on television. Pembleton begins to question his faith. Bayliss becomes a not-so-silent partner. Beau spends some time with his family and decides to end his relationship with Megan. 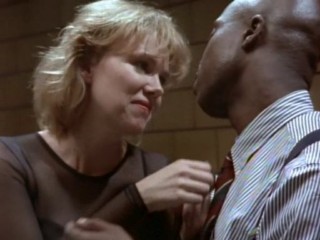