Harm and Mac play a deadly game of hide-and-seek in the Appalachian mountains when they are tracked by backwoodsmen poachers who have just killed a game warden. While on their day off, Harm takes Mac for a flight in his vintage airplane, only to be forced to make an emergency landing in a mountain clearing because of mechanical problems. While in search of help, they unwittingly surprise a band of poachers who have just murdered a game warden and who are now determined to kill Harm and Mac. Their lives in jeopardy, Harm and Mac must utilize every evasive military maneuver they've ever learned in order to escape the murderers who are now hunting them. 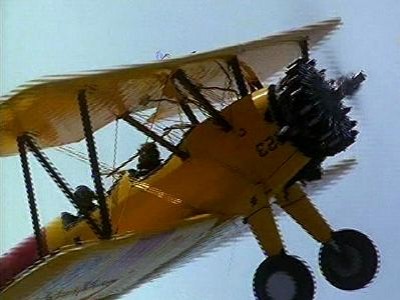