Harm and Mac defend a former Navy Seal, now a homeless man, but still a highly trained killing machine, who is accused of using excessive force in killing three men who tried to hold up a convenience store. It seems like an open-and-shut case of triple homicide until Harm and Mac discover that the former Seal, Paul Bauwer acted instinctively at the store as he sought to protect a young boy -- who happened to be his estranged son but didn't recognize him. Bauwer, embarrassed by his own vagrancy, wants to keep his identity a secret from his son. As a result, Harm and Mac must devise a successful defense without divulging their client's relationship to the only witness to the incident, while at the same time proving that Bauwer acted in an appropriate manner. 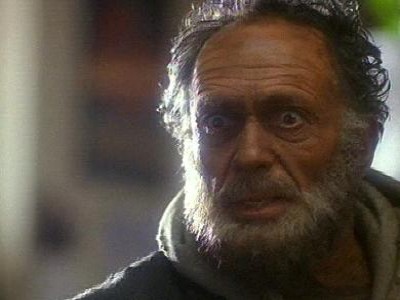