Harm, Mac and Bud are assigned sea duty to be official observers during a joint war games exercise between U.S. and Russian naval forces, but the games take a deadly turn when the rival captains decide to make the battle real -- and Harm, Mac and Bud are trapped on board the warring ships. The captains are bitter enemies from Cold War days and have deemed this their final grudge match. Both are determined to make it a battle to the death, even if it means going down with their ships -- and taking everyone on board with them -- and it's up to Harm and Bud to defuse what could become World War III. 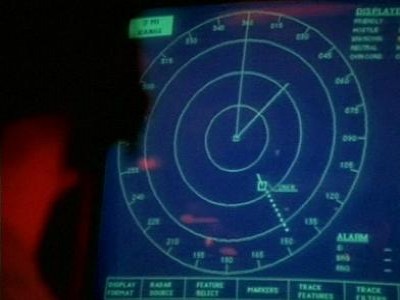