Bulstrode searches London for Robert, but does not realise he has fled into the countryside to hide out at the Jezequiel house, taking Ravi and Olalla with him. To his surprise, they are later joined by Lily, who claims to have guessed where he would go. However, Ravi begins to suspect the truth - that what they think is their friend is actually a shape-changing monster known as an Incubus. As the others fall under the monster's spell, it appears that the creature has the ability to restore Lord Trash to the land of the living. 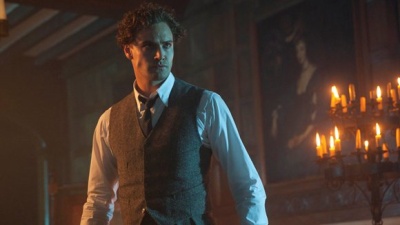