The Heart of Lord Trash

Robert frantically searches for Lily, while Captain Dance is restored when his men are able to harness the power of the Incubus, and he prepares to put his final plan into action. He launches an all-out attack on MIO headquarters to steal the jar containing Lord Trash's heart and restore the nightmarish creature to the land of the living. Robert is devastated to learn that one of his closest friends has been lying to him all along, but fresh hope emerges when he discovers there is a way to destroy the heart once and for all. 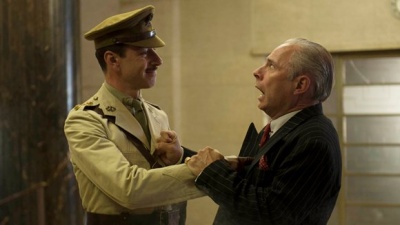