A week later, Joyce is still in shock after shooting Ulrich dead. Connie helps Joseph Price (Sam Walton), a young evacuee, reunite with his sister and mother. Tucker works with Billy to improve his shooting and Jack tries to convince Bea to come to Chicago with him. After being turned down by Lady Hoxley, Esther asks Vernon for the money for Martin's operation. 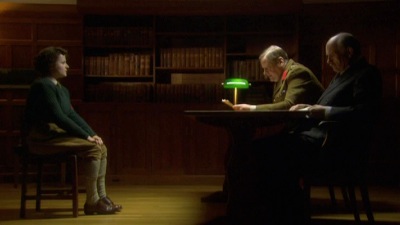