Comedy sketch show from the producer of The Office with a cast including Nick Frost, Nick Burns and Amanda Abbington. Contains some strong language. With a cast featuring Nick Frost from Spaced and Daisy Haggard from Green Wing, the show describes itself as 'a show about your girlfriend, your boyfriend, your kids and the girl you fancy in the accounts department'. 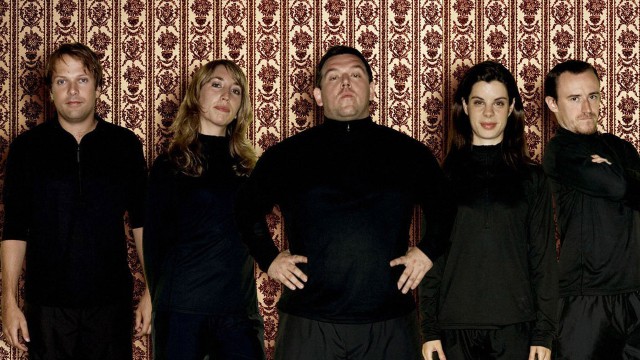 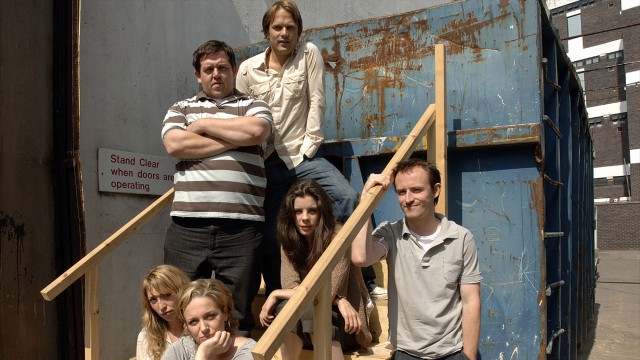 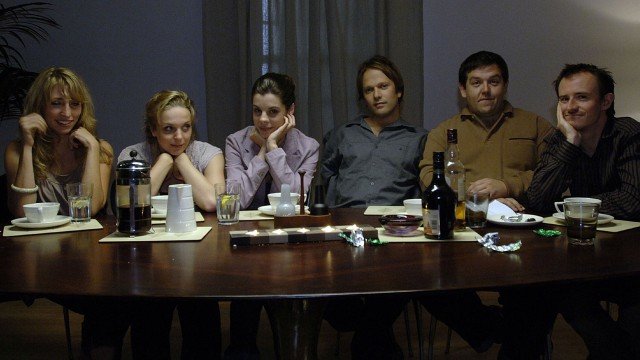 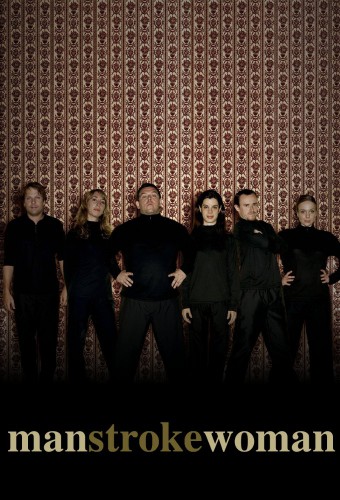 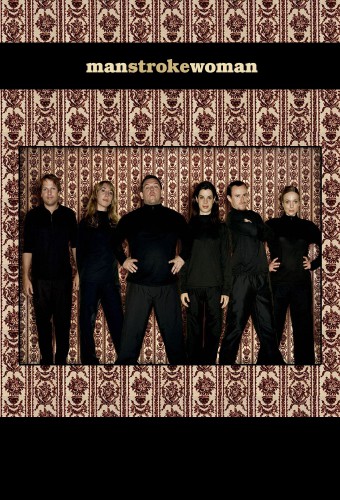 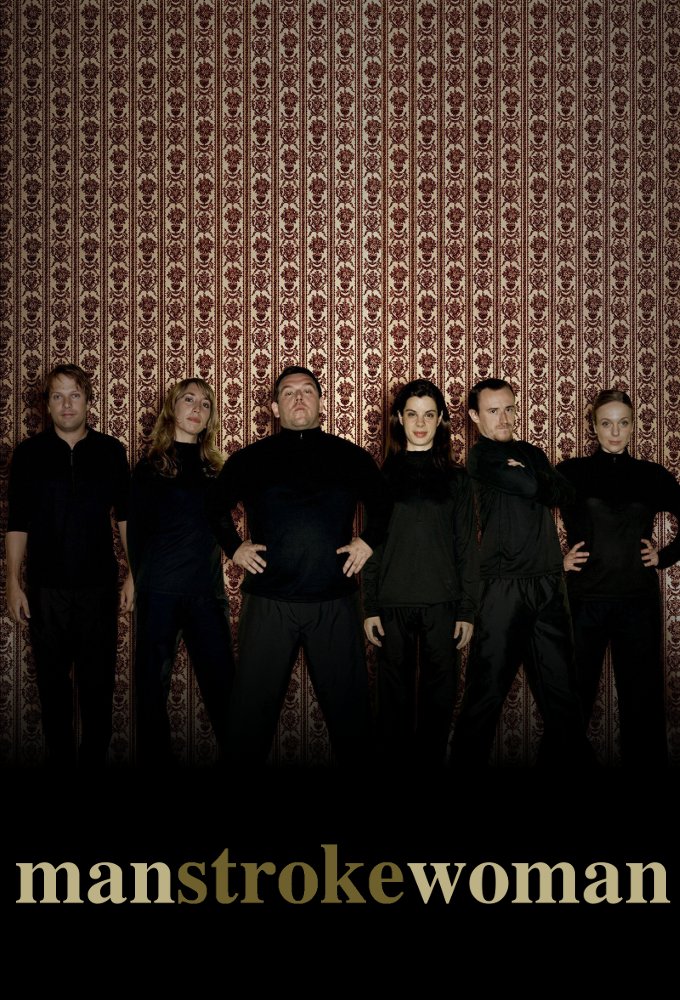