The first humans left their African homeland 100,000 years ago and began an epic journey that was to end with mankind dominating the globe. On their voyages they encountered monster-like creatures and perilous lands that would test their powers of survival to the very limit. In this series we journey with them into an unknown world where no man had set foot before. Each film is a dramatic reconstruction of personal stories of our ancestors’ struggle for survival in a primaeval wilderness dominated by formidable predators. A world where man was both hunter and hunted. 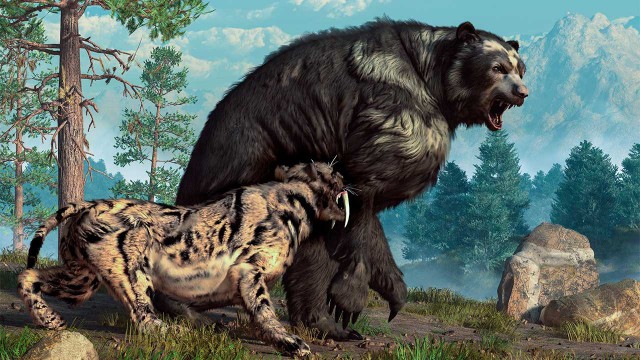 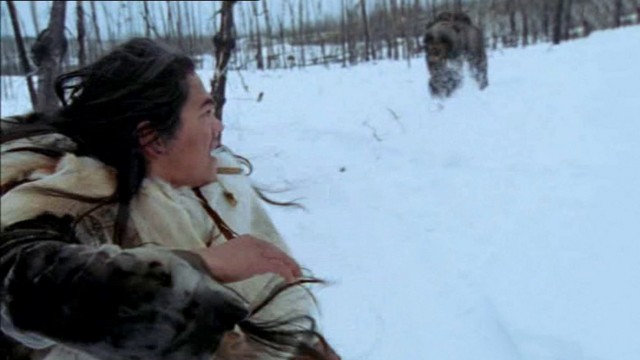 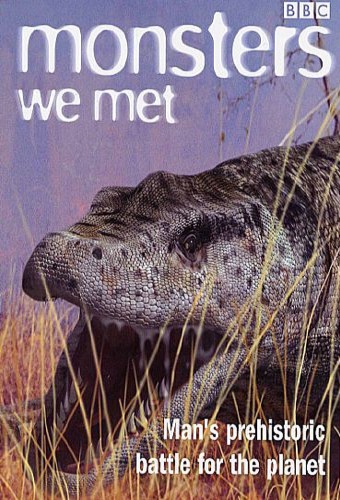 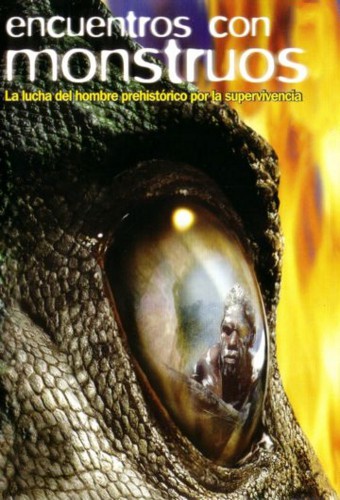 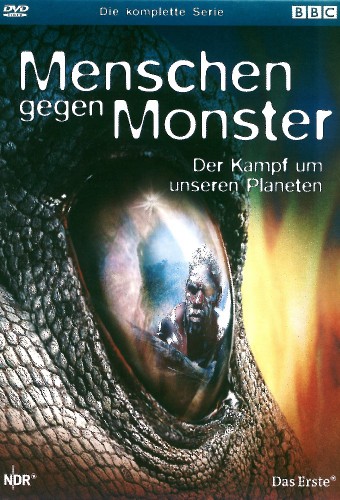 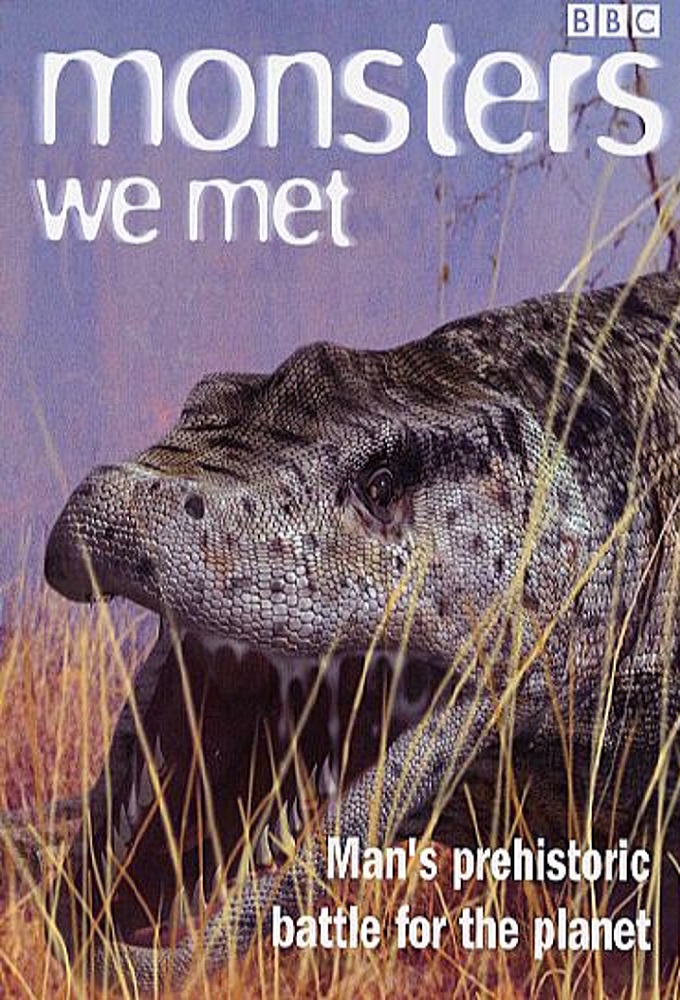