Two men retire without knowing their new home sits on the graves of people who were tortured and murdered by the KKK. The Queen Mary once ruled the high seas, but now ghosts roam her decks. The ghost of the 10th President of the United States haunts his memorial grave site in Tennessee. Two women experience the results of a curse that was made on a small Texas town. A shadow man and a girl killed tragically haunt an old stagecoach stop. And, in a final twist, so many guests of an old hotel were encountering ghosts that the owners built a new area they hope will be a "ghost free zone." Above the Mass Grave- Milton, Florida The Most Haunted Town in Texas- Jefferson, Texas Spirits of the Stagecoach Stop- Malden, Pennsylvania Presidential Apparition- Nashville, Tennessee The Grey Ghost- Long Beach, California Phantoms from the Morgue- Eureka Springs, Arkansas 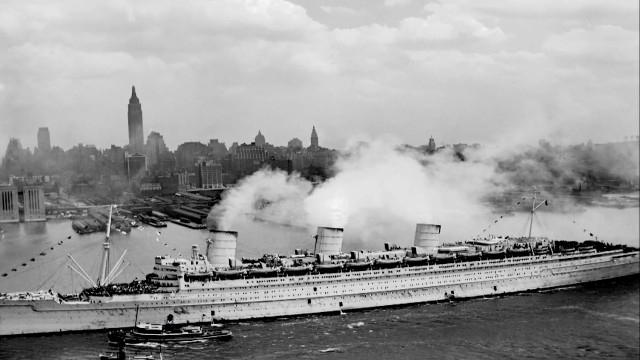