Return From the Past

A woman under assault by an aggressive entity is rescued by the spirit of her deceased son. A maid who was murdered in the 19th century continues to work at an old Texas hotel. A demon who possessed a teenager now threatens his young family. Ghosts of stars from the silent film era morph onto actors as deformed body parts in a modern movie. Spirits ranging from a daughter who committed suicide to the family dog still haunt the house they called home. And a diner frequently serves its customers portions of the paranormal. Evil Entity Intervention- Gordonsville, Virginia. Miracle at the Menger- San Antonio, Texas. Demonic Engagement- Buffalo, New York. Silent Film Freakout- Los Angeles, California. Whaley House- San Diego, California. Entity Cafe- Burbank, California. 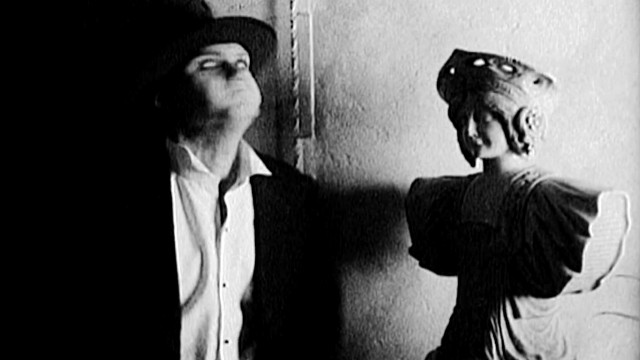