The ghosts of inmates executed in the gas chambers of a Missouri penitentiary can be heard crying out, "Let me out!"; red orbs appearing near a woman warn her that something terrible is about to happen to her husband; and guests at a New Jersey hotel swear they've heard the sound of furniture being moved in empty rooms and seen impressions form on their beds as if someone were lying in them. "Afterlife Without Parole"- Jefferson City, Missouri. "The Mothman Cometh" - Yelm, Washington. "The Ghost That Rocks the Cradle" - Hoosick Falls, New York. "Do Not Disturb" - Bayhead, New Jersey. "Nine Lives Husbands & Wives- Greenwood, South Carolina. 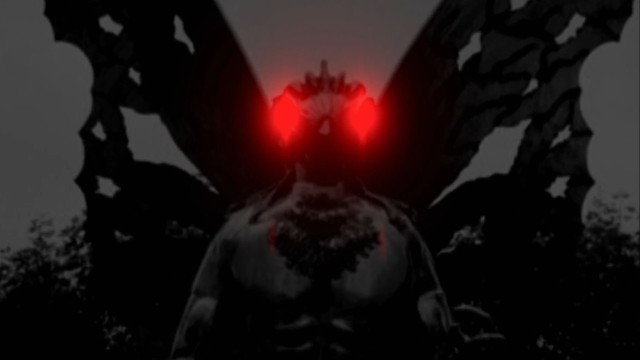