An investigator captures a terrifying photo of an apparition thought to have been part of a Ku Klux Klan lynch mob; a saloon of lost souls marks the site of one of the worst fires in American history; visitors hear the sound of children crying in closets in Tennessee's "Enchanted Castle"; the ghost of a child named Middy, who always appears blue, haunts a former Civil War field hospital; and a terrified wife discovers that an angry spirit is out to get her husband. "Occurrence at Goat Man Bridge"- Denton, Texas "Saloon of Lost Souls"- Boyertown, Pennsylvania "The Enchanted Castle"- Lebanon, Tennessee "History Never Dies" Kansas City, Missouri "Mansion of the Macabre"- Marceline, Missouri 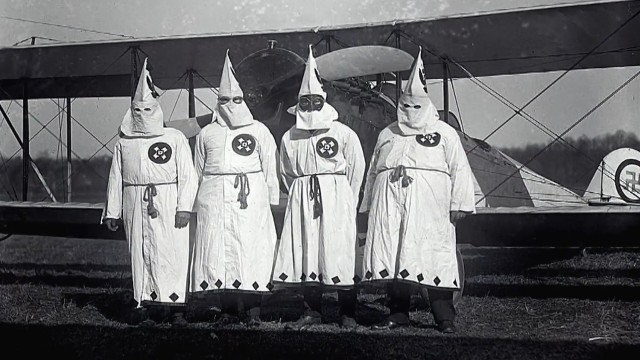