A homeless Gulf War veteran confesses to the grisly murder of a controversial psychiatrist, but Amsterdam is skeptical. While reviewing the psychiatrist's soon-to-be published book, Amsterdam contemplates the reliability of memories and the reasons people bury them. Could the motive for this murder lie in the psychiatrist's own research? The murder also brings Amsterdam closer to finding "the one" who he believes will unlock his heart and make him mortal. Though he's certain the sparks he feels are real, he encounters the unexpected. 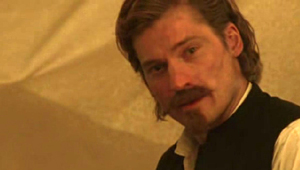