Lastarza of the Organized Crime Unit tells Fancy & Kelly that they better stop applying pressure on the mob. Sipowicz regains consciousness but has no memory of the shooting. Laura and John become officially separated. "4B" begins to do his laundry every night with his gun in hopes of catching the attacker. Laura decides to join a private law firm. Angelo Marino puts pressure on Janice to kill Kelly; however, she kills him and his driver instead. Sipowicz returns to "active" desk duty and Lois turns up and helps to nail Giardella. Alfonse offers to give up all sorts of proof that will put him on easy street. A father takes a judge hostage, when he feels justice wasn't done for his dead son, Kelly talks him out of it. John and Janice talk about their relationship and Angelo Marino's death. "4B" shoots his mugger. 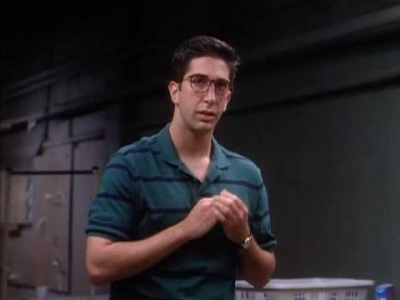