Pound Puppies cartoon was inspired by the Tonka Toys line and centers on 11-year old Holly and her dog friends Cooler, Whopper, Nose Marie, and Howler at the Wagga Wagga Pound who work hard to find happy homes for dogs. They are opposed by Brattina and Katrina, along with Catgut and Nabbit. The series began with a one-hour special in 1985 on ABC. The Pound Puppies consisted of 13 episodes, aired Saturday mornings on ABC. It was followed by The All-New Pound Puppies in 1987. 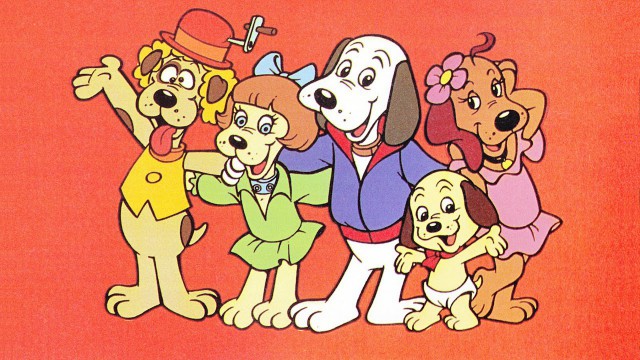 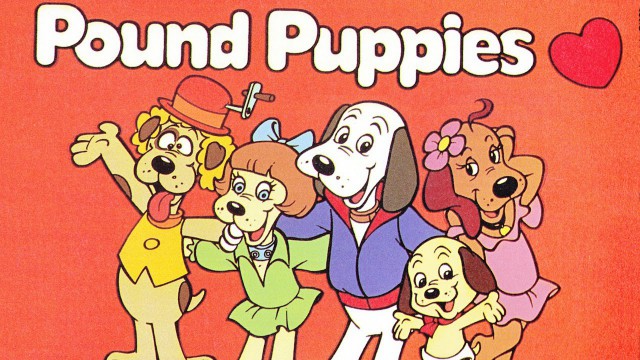 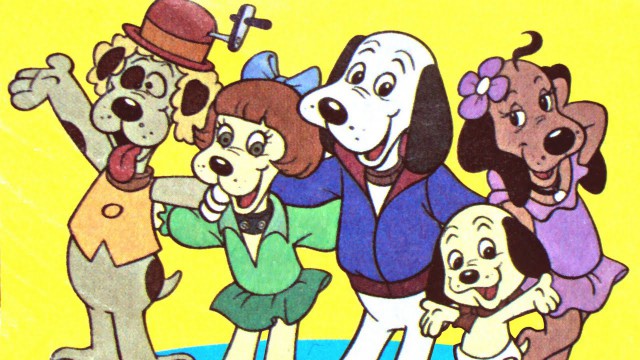 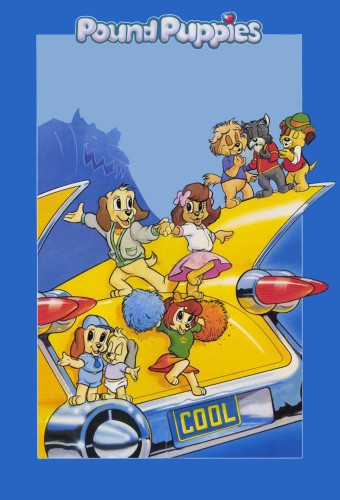 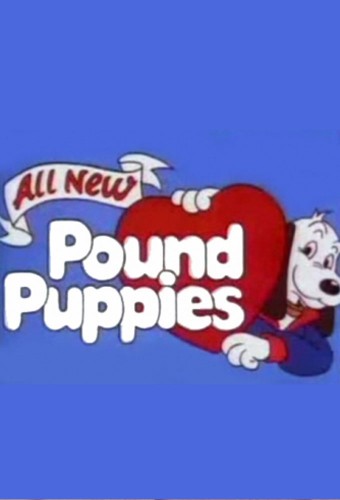 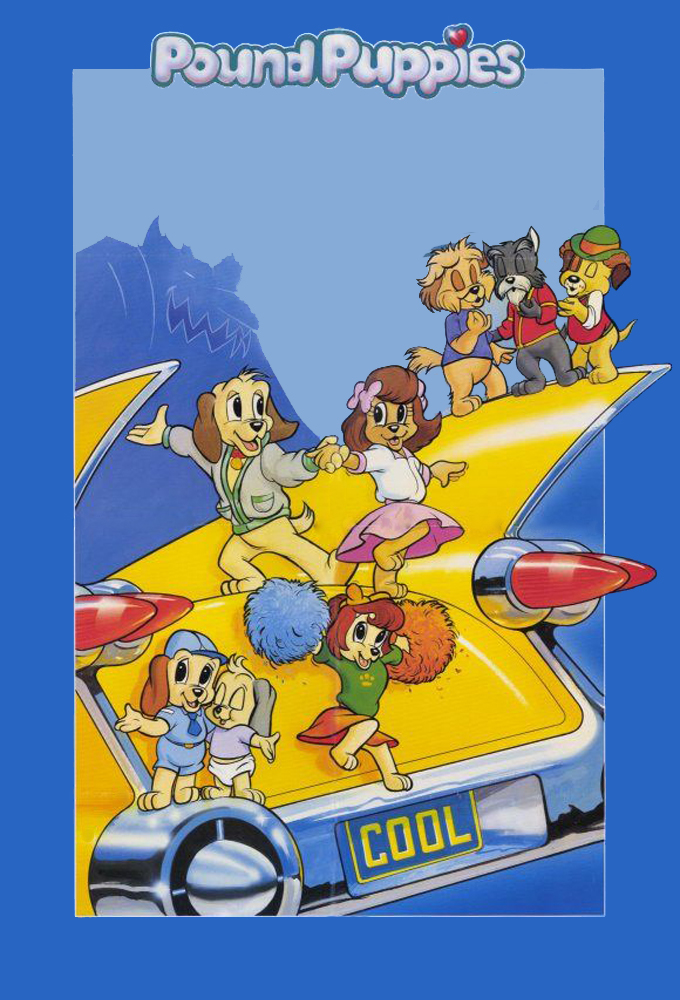