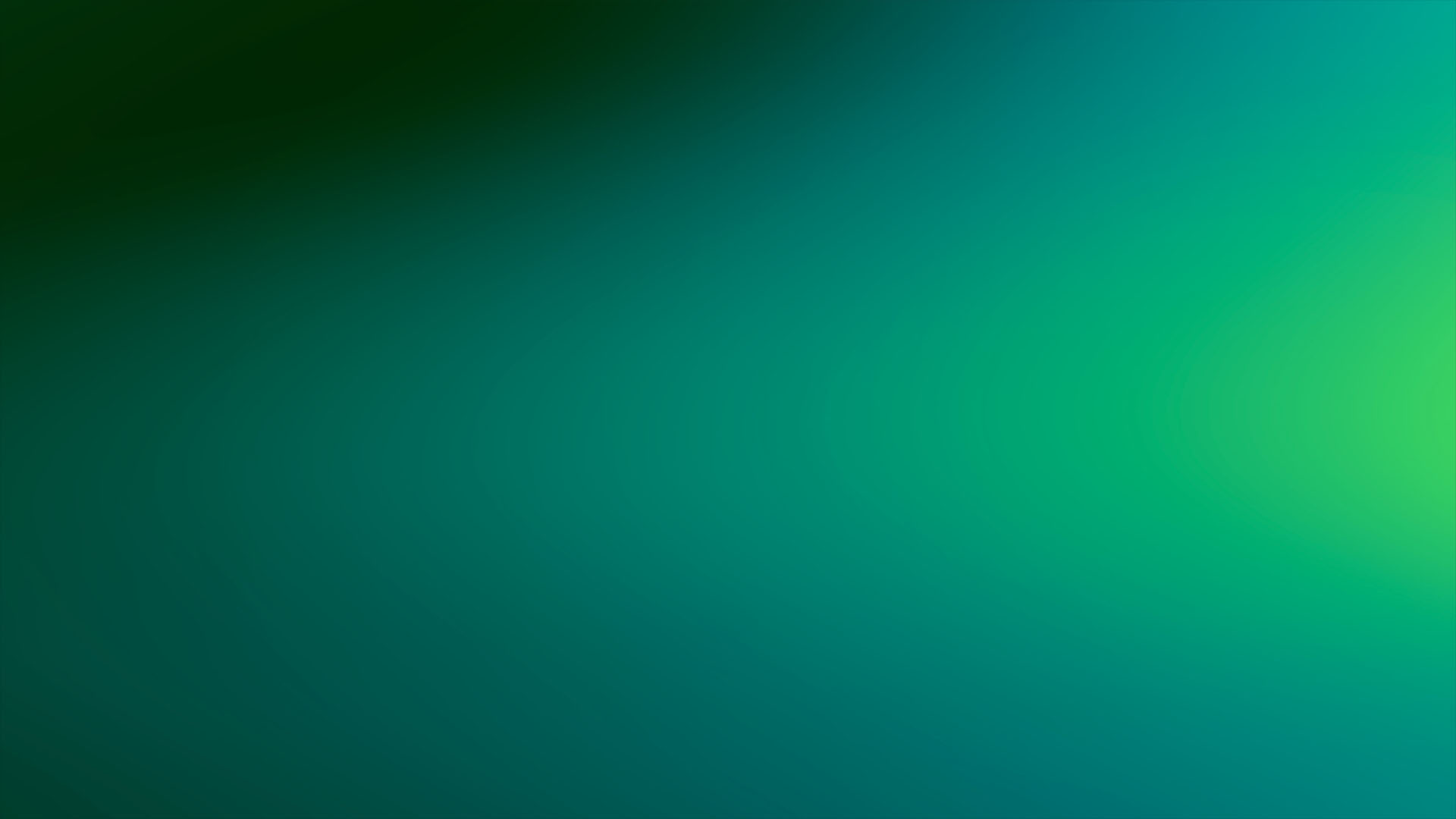 Sheila in the House

After being sentenced to prison for the attempted murder of a local drug dealer, Calvin asks Roc to take care of his 11 year old daughte, Sheila. Roc agrees to assume custody of Sheila as a favor to Calvin, whom he admires for his courage and sacrifice in wounding a powerful drug dealer. Roc learns that Sheila is angry with her father for leaving her homeless. Roc explains to Sheila that Calvin believes he was protecting her and the other neighborhood children by committing the crime.