The Golden Girls At The William S. Paley Television Festival

From the twenty-third annual William S. Paley Television Festival presented by The Museum of Television & Radio in the honor of CBS and Museum founder William S. Paley. Celebrating television's rich and diverse programming as well as its creative process, this segment focuses on The Golden Girls and features episodes, highlights as well as audience questions to the cast and creative team involved in the production. 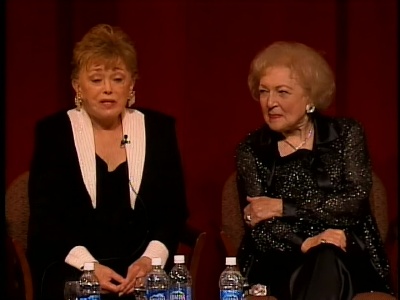