A ghoulish hitman uses a laser to blind any witnesses to his killings. Fawkes and Hobbes trace him to a blind model who the killer is romantically involved in, but the assassin escapes, blinding Fawkes in the process. Since he was turning invisible when the laser hit him, the effects are temporary, and he can still see if he covers his eyes with the quicksilver formula. Unfortunately, that aggravates his growing insanity. The blind model helps him to deal with his blindness, and the two become romantically involved. Fawkes figures out that the assassin's most recent victim was merely a lure to get his real victim to the man's funeral. Fawkes, overwhelmed by Quicksilver Madness, throws the assassin to his death. 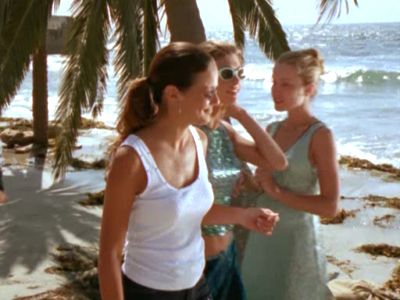