Its Christmas time and Doug's parents are coming over. The only problem is that Doug and Carrie are trying to conceive because of Carrie's "fertile time." After trying to not tell his parents, Doug finally tells them of the situation and leaves the house for one night. That night, Doug can't perform because he is under pressure by his parents and Arthur. 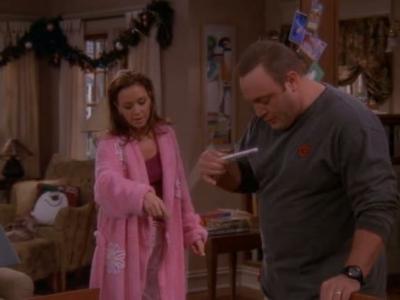