As his high school reunion approaches, Doug worries that Carrie's new hairdo will make her look like a librarian, rather than his usually sexy wife. Hoping to show Carrie off in front of his former classmates, Doug tries to find a way to tell her that he hates her bun without hurting her feelings. Meanwhile, Spence informs the guys that he's nervous about seeing one of his old teachers because he never called her back after the two shared an intimate encounter. 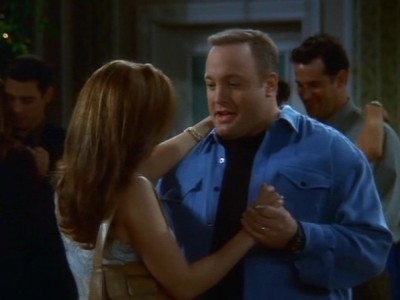