Carrie and Doug begin preparing for tax time and realize that their charitable giving leaves a little to be desired. In an effort to get out of feeling guilty and to make amends for what they see as "selfish living" in the past year, they decide to make a donation to the local kid's library at Deacon's son's school. However, Carrie's charitable spirit starts to be about recognition rather than the actual joy of giving. When the administration mistakenly thinks the Heffernans gave $500 rather than $50, Doug and Carrie scramble to keep the recognition without having to pay the price. 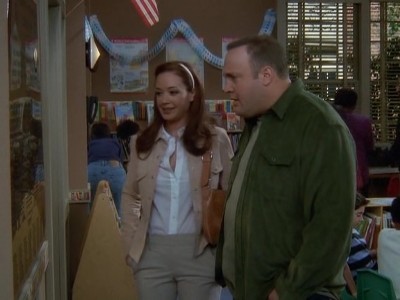