Tony faces pressure from his own crew to give up his cousin to Johnny Sack. Tony does some soul-searching on Melfi's couch and finally decides on a course of action. A.J. proves himself to be a schemer, while Christopher tells Carmela that he and Adriana have ended their relationship. Tony meets with Johnny Sack to restore peace between Jersey and New York, but the Feds play a surprise card that sends Tony fleeing to safety. 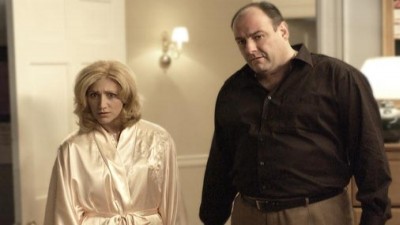