Faith rebuffs Bosco's attempt to apologize for lying to her; the fire squad extricates a driver impaled after crashing into a store; after Doc makes an impassioned defense of Carlos before the review board, a re-energized Carlos goes back out on the street; Sully's job performance continues to decline as he neglects to keep an eye on a woman he was supposed to be guarding, and she snatches her critically ill baby from Mercy's E.R.; after they discover that the woman is mentally ill, Ty takes a multi-story tumble while trying to prevent her from jumping off a roof with the baby; Faith is stunned when an initially reluctant Emily is eager to continue visiting a drug counselor; Ty catches Sully drinking in the R.M.P. and seeks advice from a union rep; Carlos loses his job as part of the department's settlement with the West family. 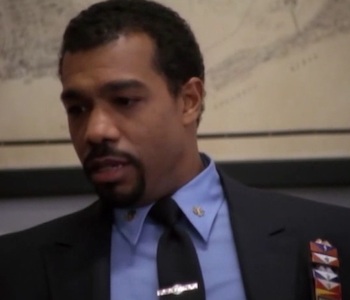