Traffik is a 1989 television miniseries which tells the story of illegal drug trade. Its three stories are interwoven, with arcs told from the perspectives of Pakistani growers and manufacturers, German dealers, and British users. The six-part series was produced by Britain's Channel 4, written by Simon Moore, and directed by Alastair Reid. In the United States it was first aired on Masterpiece Theatre in 1990. "Traffik" is lauded not only for the quality of its script, its complex, interleaving plots, the brilliant performances of its ensemble cast and its subtle pacing; but also its bold and dispassionate look at the global drugs trade. It does not demonise the victims of heroin - the poor growers of "harmless" opium, the mules, the addicts. Nor does it oversentimentalise them. And it manages to humanise the "evil-doers" - the gangsters and pushers - in a way which makes the heroin problem seem part of the fabric of society, not some extra-societal force of people committed to "evil". Traditional political solutions to heroin trafficking and use are shown in all their ineffectualness. The overall message of the series is that you can never stop the production and supply of drugs like heroin, and that innocent people get hurt by the drug trade. All these qualities were recognised when Traffik was nominated for six BAFTA Awards, winning three. It also won an International Emmy Award for best drama. The plot of Traffik was used as a basis for the 2000 film Traffic. The success of that film led to the production of DVD and VHS versions of the miniseries, still available for sale as of 2006.

END_OF_DOCUMENT_TOKEN_TO_BE_REPLACED 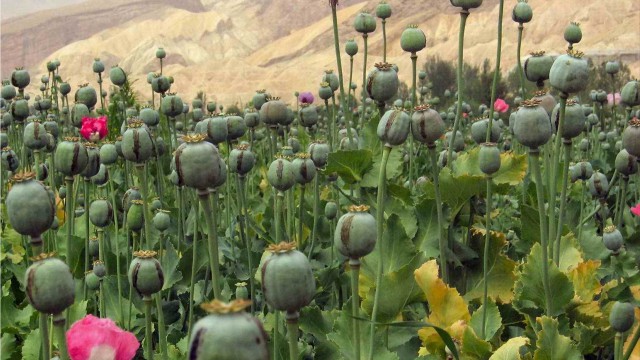 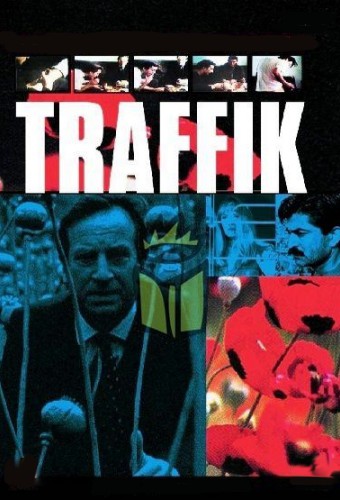 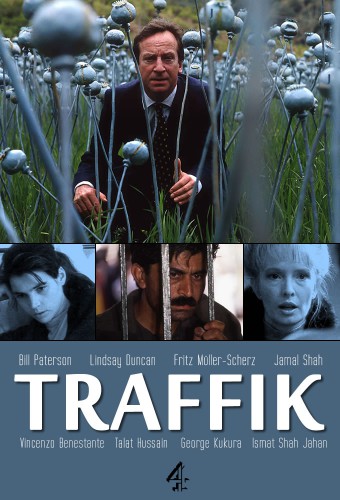 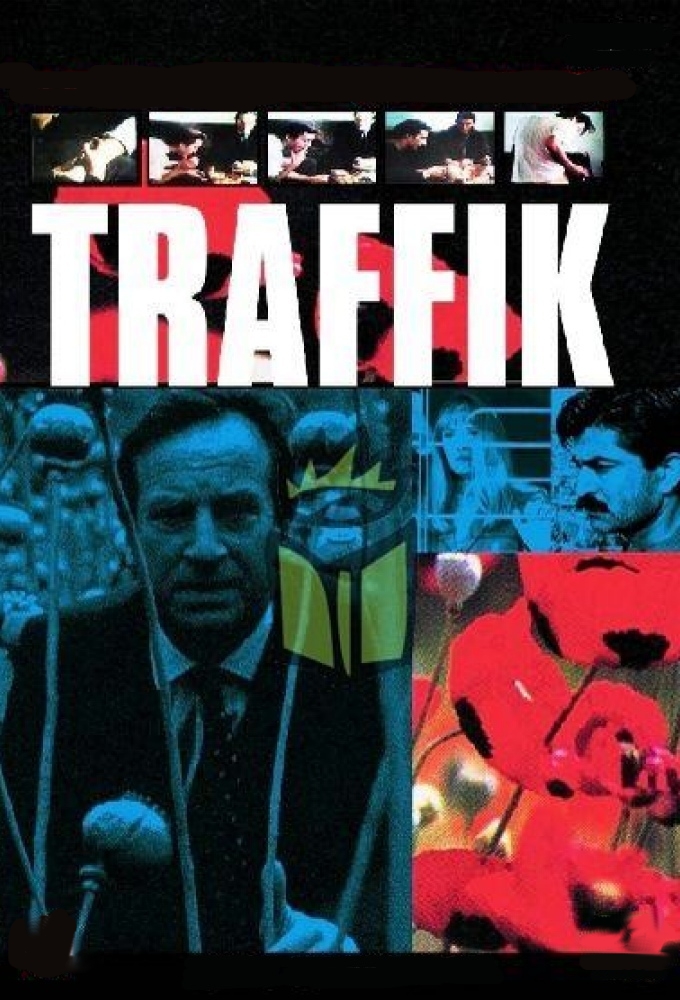