On his return to Britain, Jack is immediately sacked for his extraordinary behaviour in Pakistan. Not only this, but his wife has moved out, and Caroline has run away from the rehabilitation clinic. In Germany, Ulli believes he has trapped Helen and intercepts what he thinks is her heroin shipment. But Helen has double-crossed everyone, and the heroin shipment is actually bound for England. Fazal's wife Sabera has agreed to smuggle heroin for Tariq Bhut in return for a promise that he will secure her husband's release from prison. But some of the heroin leaks during her flight to Britain, and although the shipment is a great success for Helen, it causes Sabera's death. 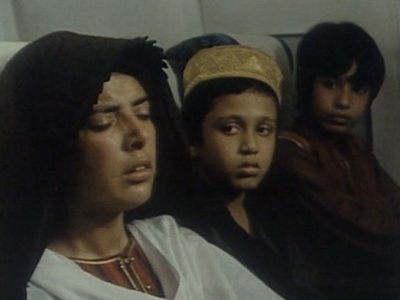