Workmen are burrowing in the crypt of a Catholic church when they come across the skeletal remains of a young man buried in concrete. The squad sets about trying to pinpoint the identity of the body, which was buried with the accoutrements of certain Catholic rituals. Even more oddly, there is a message in Braille buried with the corpse, which tums out to be a passage from one of St Paul's letters to the Corinthians The team suspects that the body was never meant to be discovered. 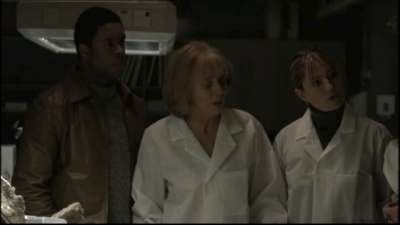