A young woman, Marina sets fire to an abandoned car in a street and takes photographs of it as it burns. Boyd walks by and tackles her to the ground, attempting to shield her from the possible explosion. He later learns that Marina's father died in a car accident a few years earlier in that spot, and Marina refuses to accept that his death was an accident. Although not officially a cold case, Boyd is intrigued and reluctantly agrees to investigate. Frankie runs forensic tests on Marina's father's car and proves that he was still alive after the crash and could have escaped. The answers they uncover may mean that the danger to Marina is much greater than any of them had suspected. 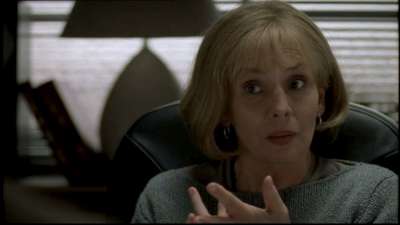