Kurt becomes emotionally involved in the case of Amanda, a young girl who comes to the police station to report her mother Julia missing. When Julia's badly burned body is found on the beach near the family villa, Kurt suspect's Amanda's father Erik - the broken family as his motive. But Erik seems to be protecting someone: there's a surveillance film on Julia's computer, and he knows things he doesn't seem keen to disclose. Martinsson is becoming worried about Kurt increasing memory problems - he forgets people's names and where he leaves things. Is he really suitable for such a serious investigation? Linda is not worried, but is she turning a blind eye to the obvious? 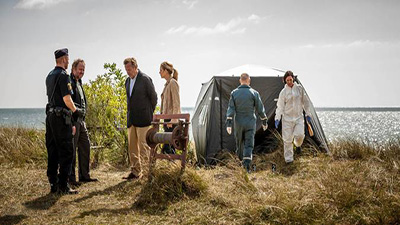