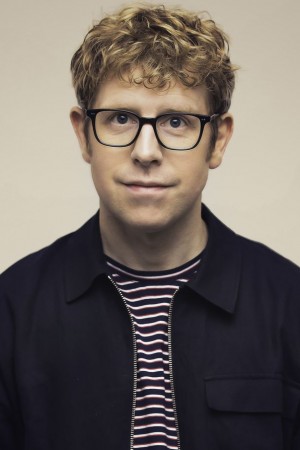 British Sitcom: 60 Years of Laughing at Ourselves
as Himself 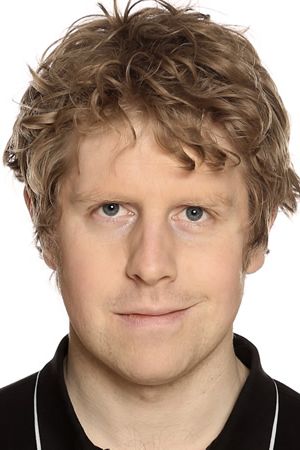 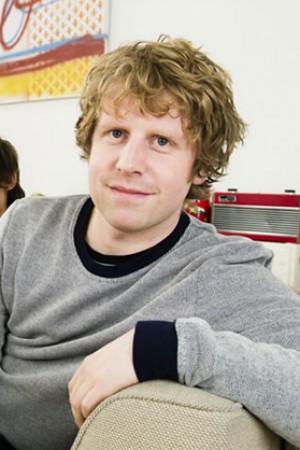 Taskmaster: Champion of Champions
as Contestant

The Last Leg
as Presenter 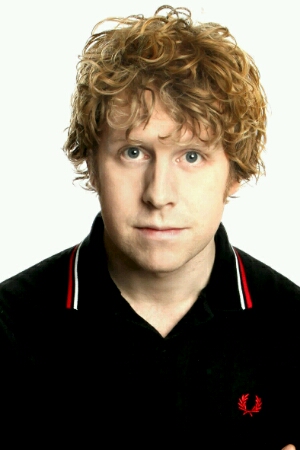