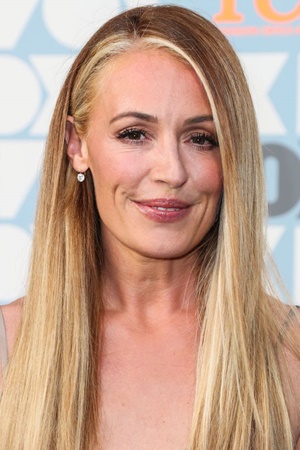 Catherine Elizabeth Deeley is an English television presenter, model, actress, television personality. From 1998 to 2002, she hosted the children's programme SMTV Live and its spin-off chart show CD:UK. In 2001, she won a BAFTA Children's Award for hosting SMTV Live. She has also hosted Fame Academy on the BBC, and the 2004 Brit Awards. 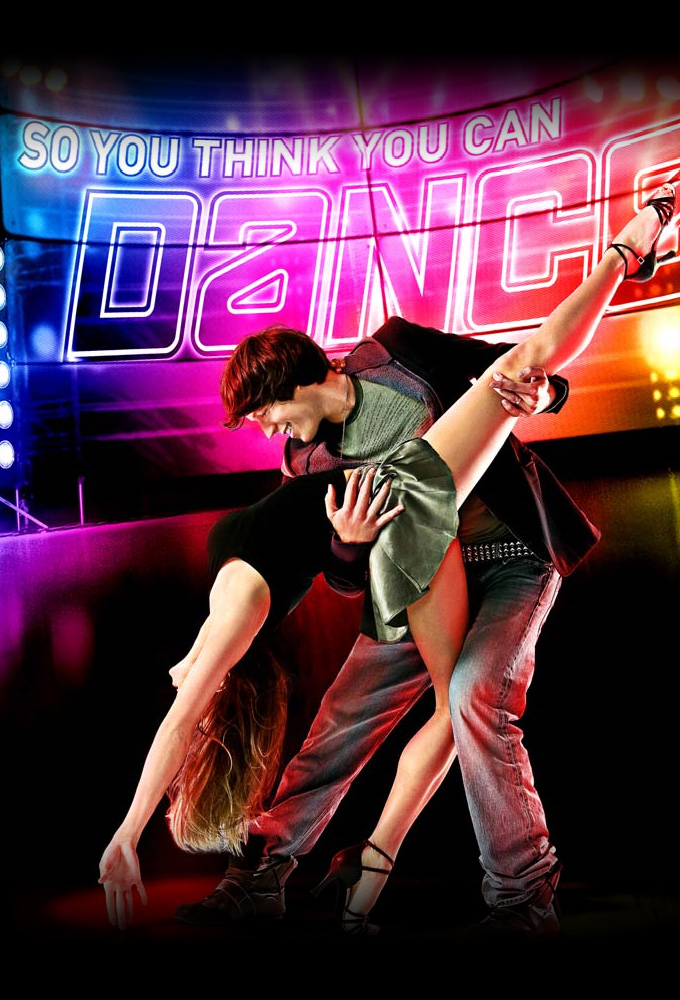 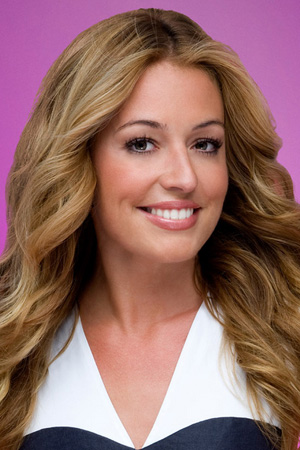 So You Think You Can Dance 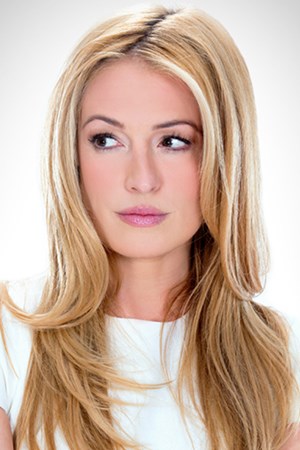 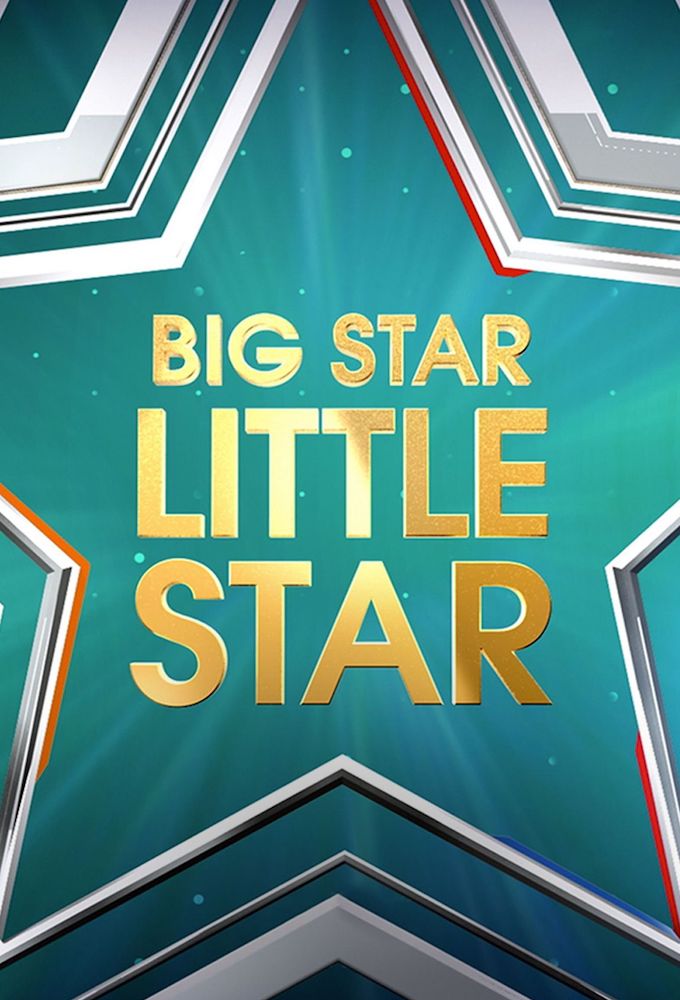 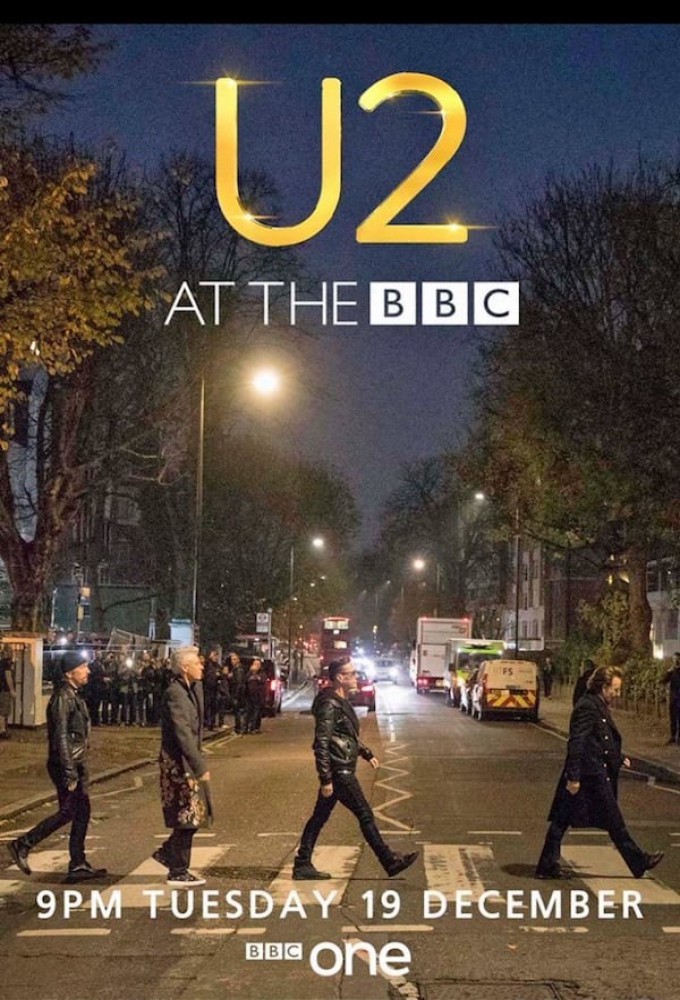 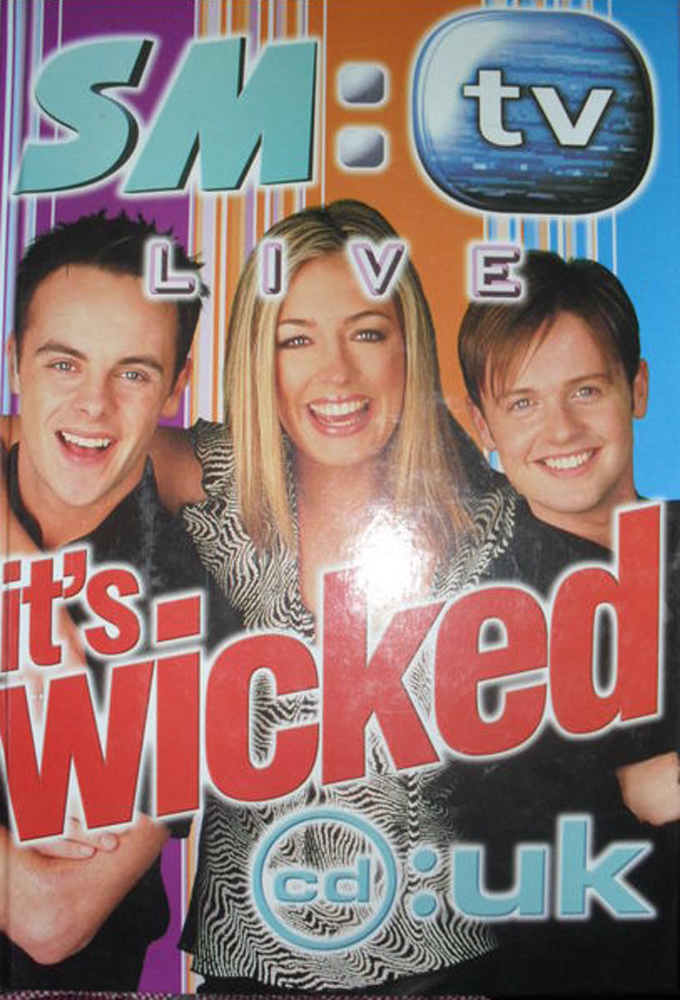 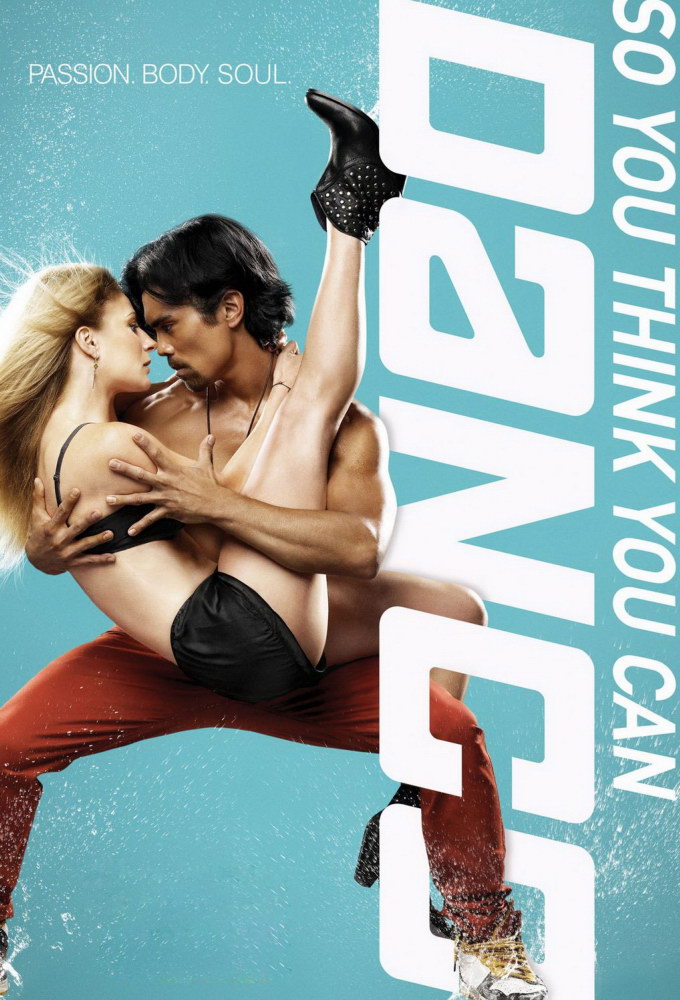 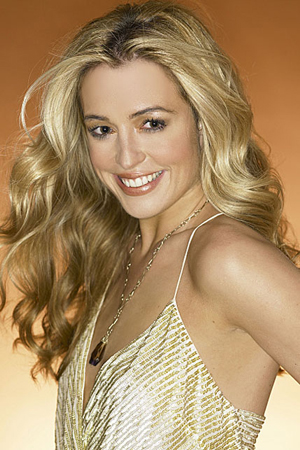 So You Think You Can Dance (UK) 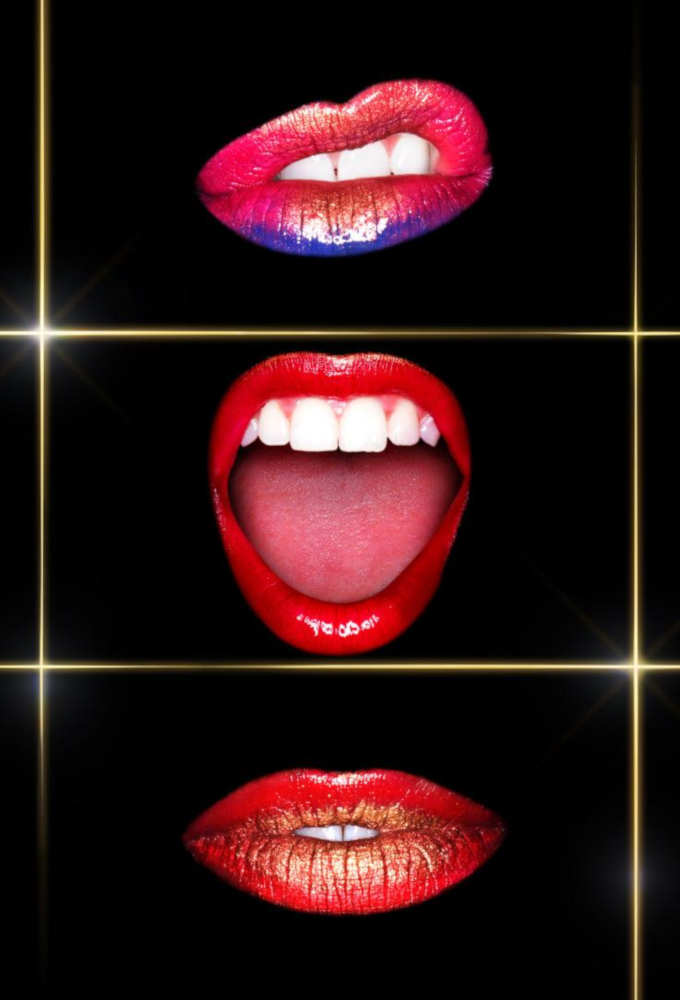 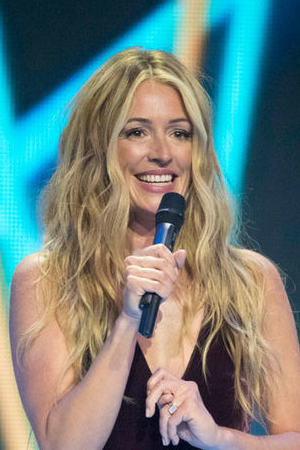 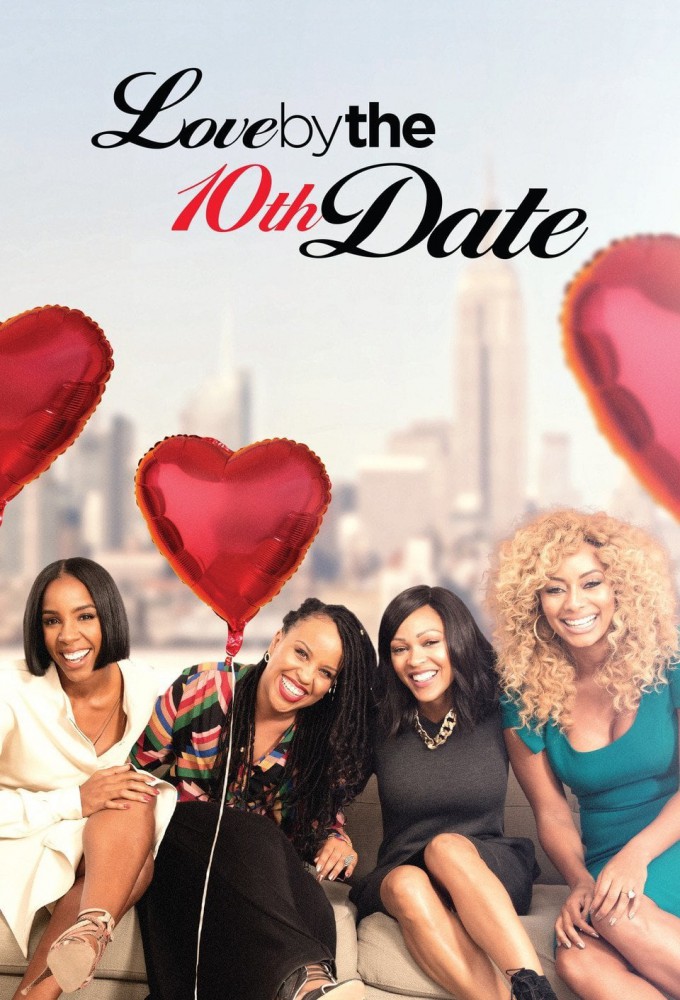 Love by the 10th Date 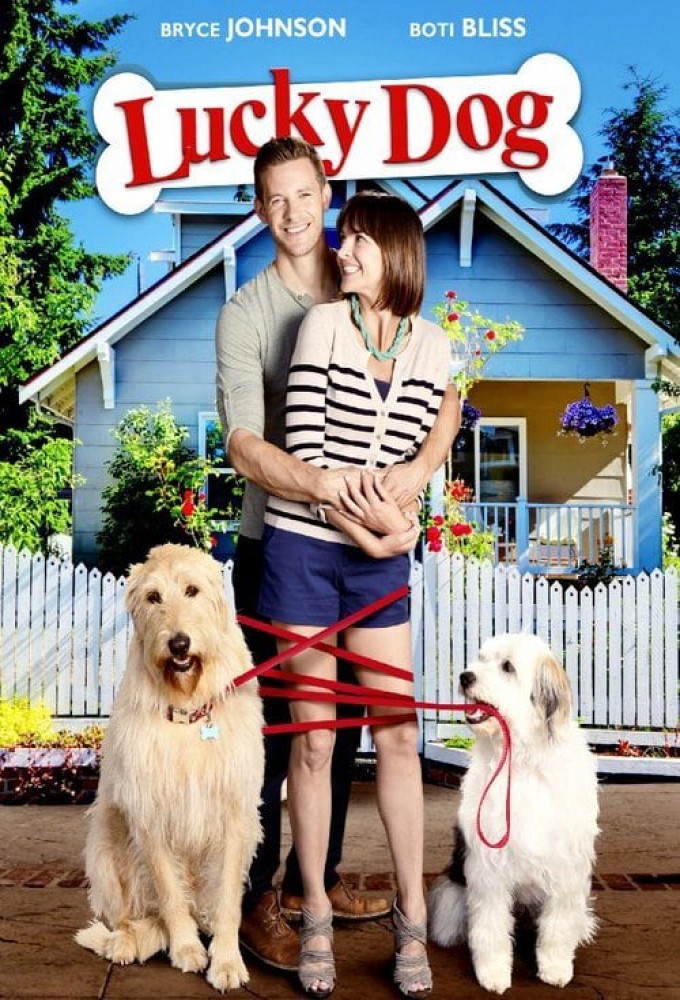 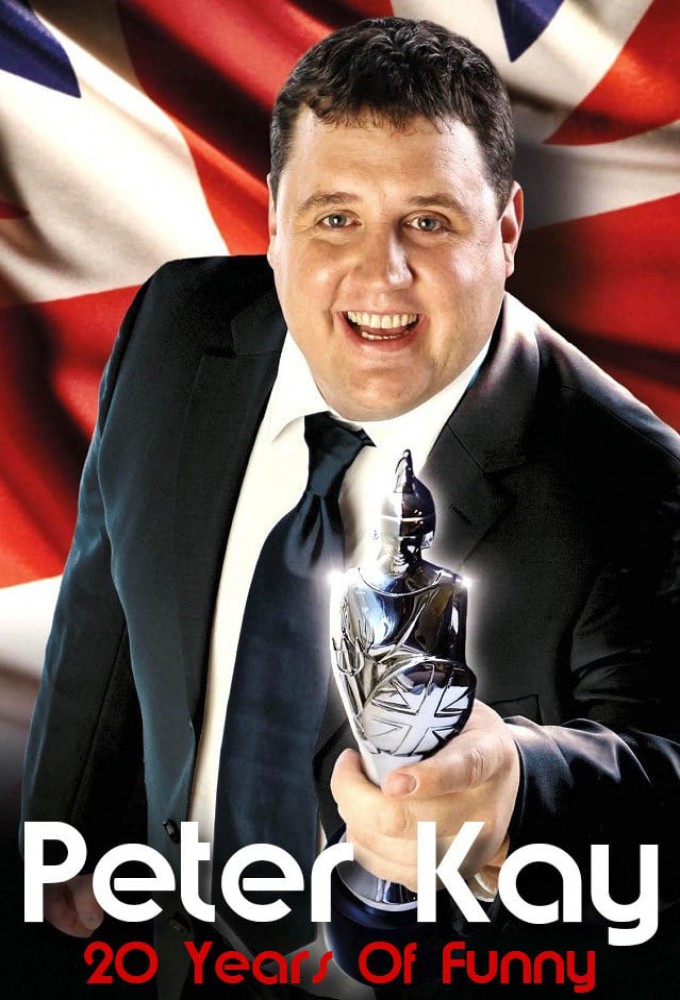 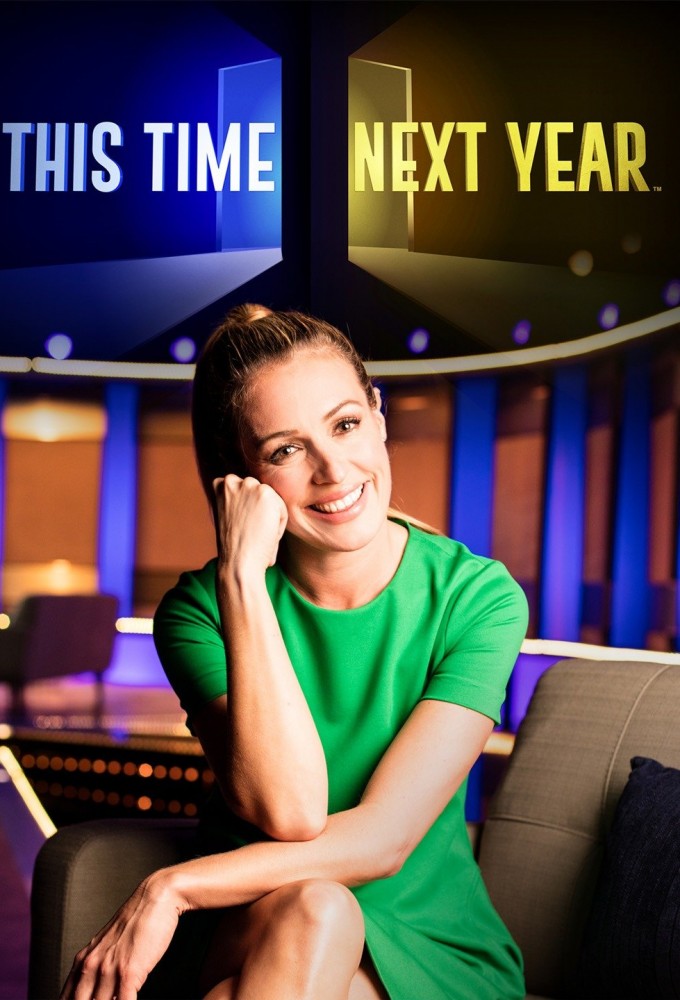 This Time Next Year (US)