An insider's confession reveals what really happened in the planning leading up to the bank robbery and Brian Wells' killing, and soon Marjorie is charged. The reason for the "pizza bomber plot" is laid out -- but controversy arises regarding Wells' involvement. Marjorie is eventually deemed competent to stand trial in "Erie's Trial of the Century." As co-director Trey Borzillieri's communications with Marjorie continue during her prison term, she reveals shocking aspects of the case. But her rants contradict a dramatic, eleventh-hour interview with someone whose testimony to the filmmakers spins the facts of the case completely around -- making for a shocking conclusion to one of the most extraordinary true-crime stories ever told. 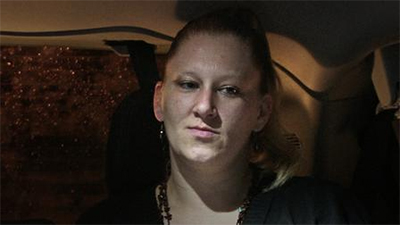