Milton Bombay is asking the courts to allow him to be frozen until another century so he can continue his legacy of being a great lawyer and needs Denny and Shirley to defend him. Alan and Chelina defends a high school student who accuses his teacher of censorship when he blocks out a news station on the school's televisions. 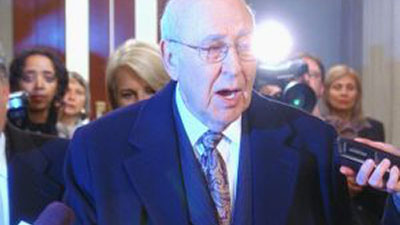