Cloudbabies is an animated pre-school series about four enchanting, childlike characters, Baba Pink, Baba Blue, Baba Yellow and Baba Green whose job is to look after the sky and their Sky Friends, Sun, Moon, Rainbow, Fuffa Cloud and Little Star. They live together with Bobo White, a mischievous little Sky Imp, in a house on a big fluffy cloud. Every morning, they jump on their Skyhorsies and begin their day's work of looking after the sky. The series promotes caring for others and the world around us and also introduces children to notions such as day and night, sun and moon, rainbow and the stars. Created by award winning art director, Bridget Appleby, the series is produced by Hoho Entertainment. Sarah Legg is Executive Producer for Cbeebies. 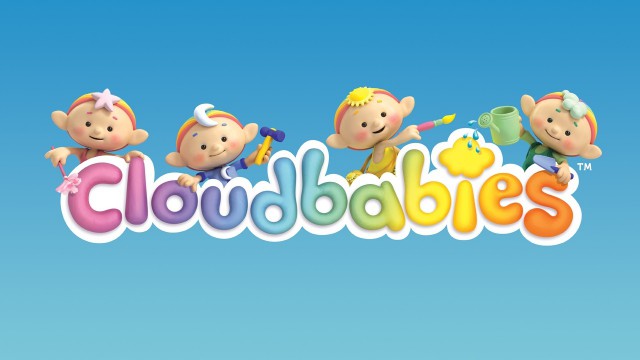 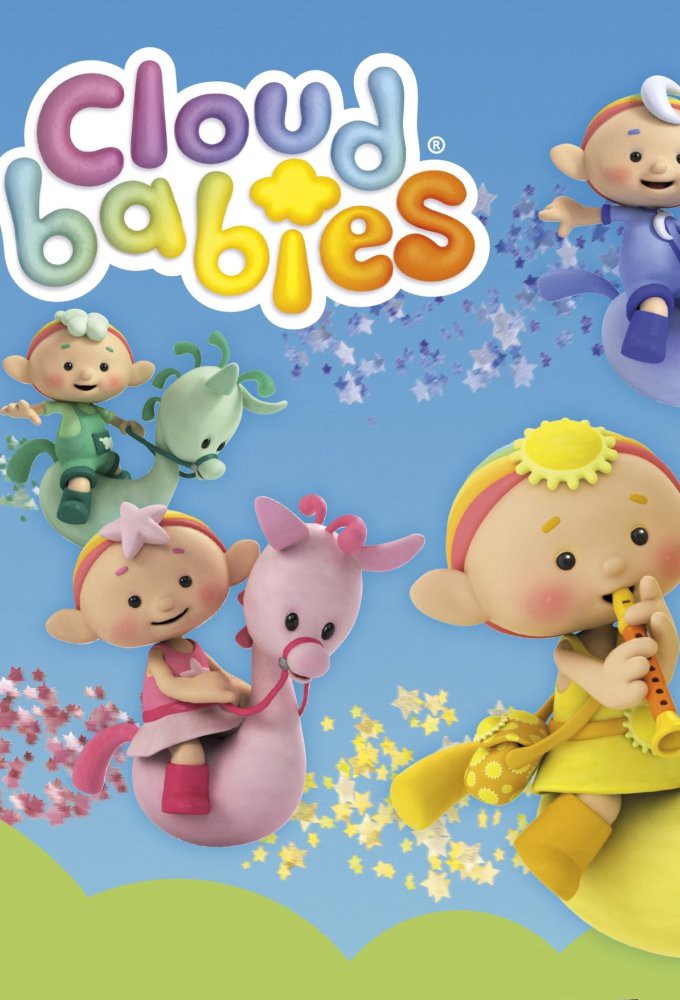 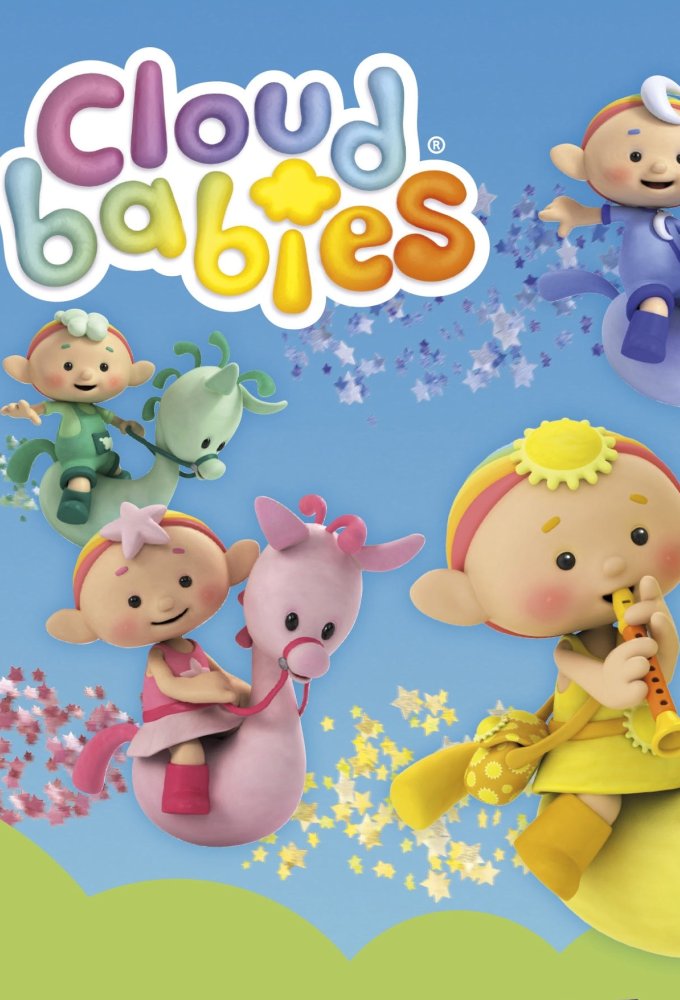