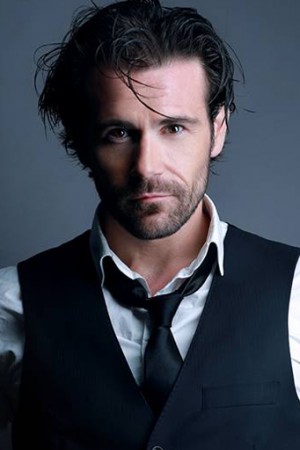 Heart of Lightness
as Stranger 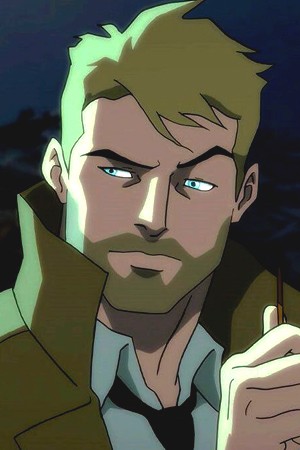 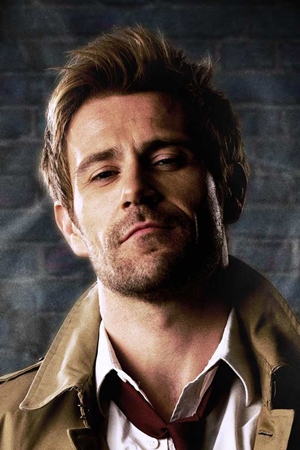 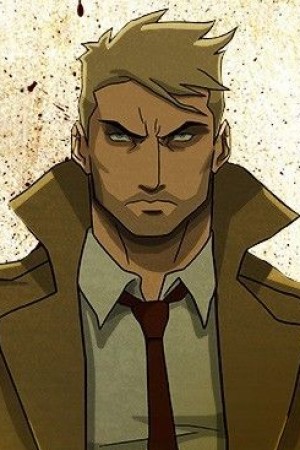 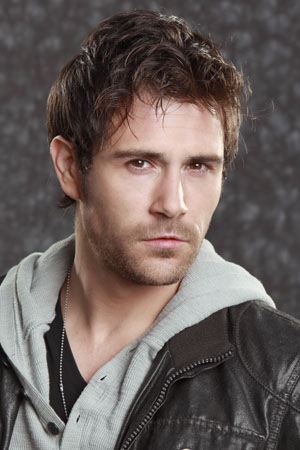 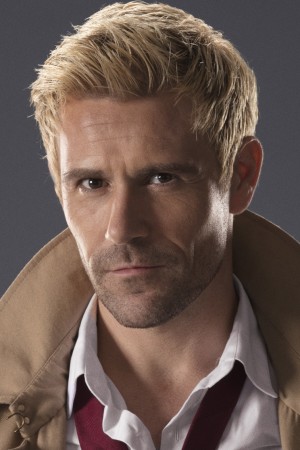 The Halcyon
as Joe O'Hara 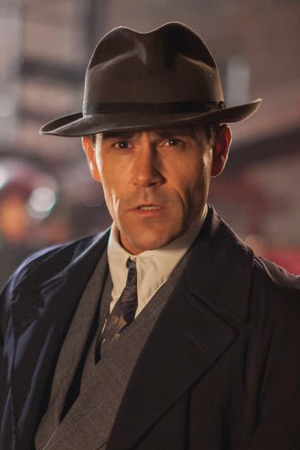