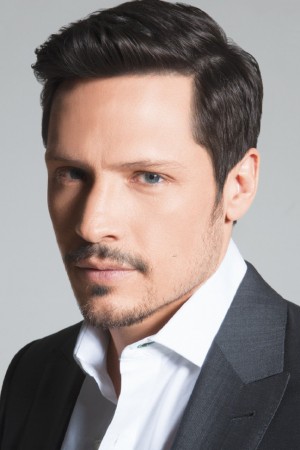 As a producer with Addis Wechsler & Associates, and later with his own eponymous shingle, Nick Wechsler was responsible in part for such successful independent features as "The Player," "Requiem for a Dream" and "Magic Mike." Born Norman Wechsler on October 19, 1949, he began his career as an entertainment attorney before moving into music management. In that position, he represented a slew of major pop and rock performers, including Robbie Robertson of The Band and the Sex Pistols' John Lydon. With Keith Addis, he formed Addis Wechsler & Associates, a management and production company that oversaw such prestigious and award-winning independent films as Steven Soderbergh's "Sex, Lies, and Videotape" (1989), Gus van Sant's "Drugstore Cowboy" (1989), Robert Altman's "The Player" (1992), which earned him an Independent Spirit Award, and Steve Buscemi's directorial debut, "Trees Lounge" (1996). The company, which re-christened itself Industry Entertainment in 1998, continued to mine independent hits into the 21st century, including Darren Aronofsky's "Requiem for a Dream" (2000) and Spike Lee's "25th Hour," before Wechsler parted ways with the organization to form his own independent company, Nick Wechsler Productions. His lengthy history with filmmakers like Soderbergh and talent for identifying successful properties continued unabated with such critical and audience favorites as John Hillcoat's "The Road" (2009) and Soderbergh's box office smash "Magic Mike" (2012), as well as its 2015 sequel, "Magic Mike XXL" (2015) 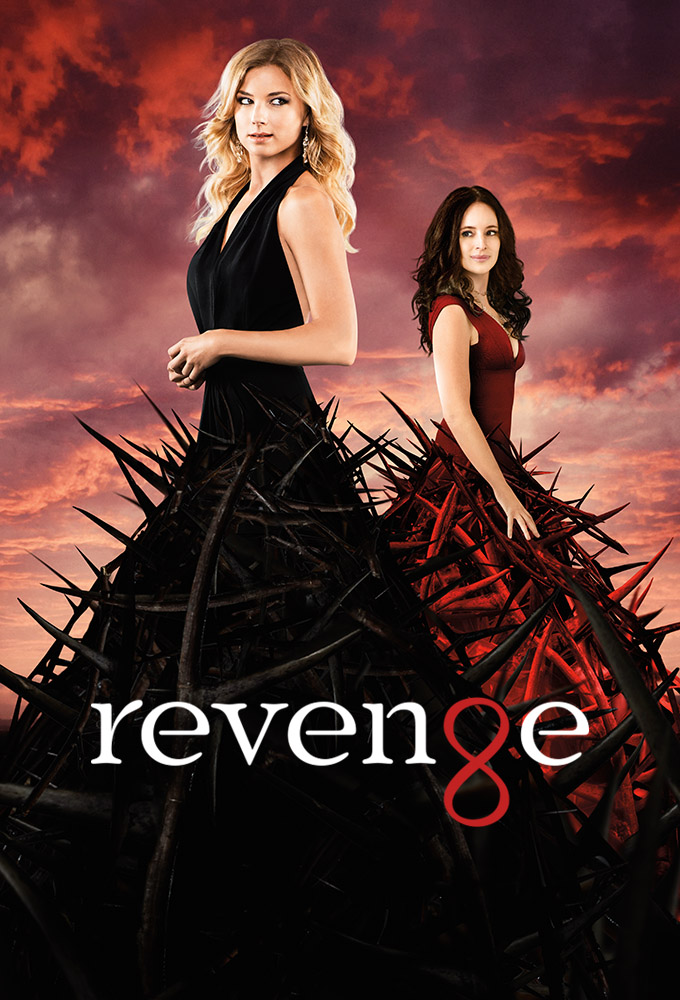 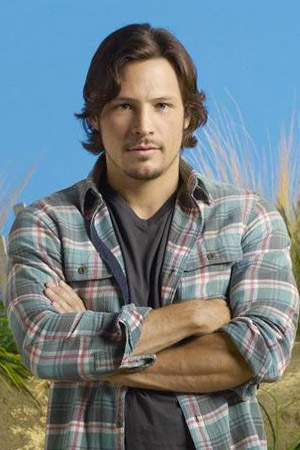 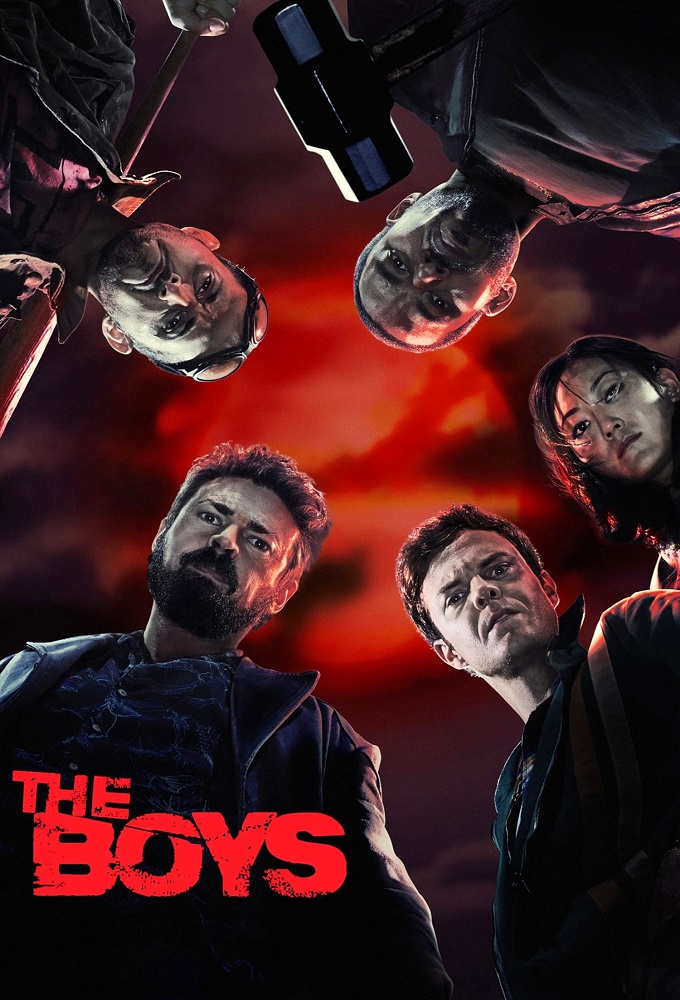 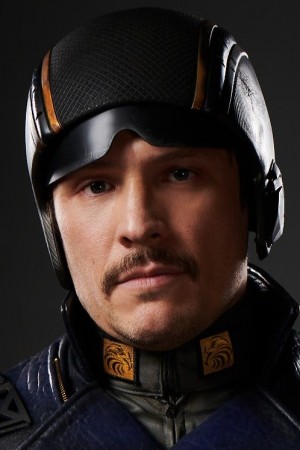 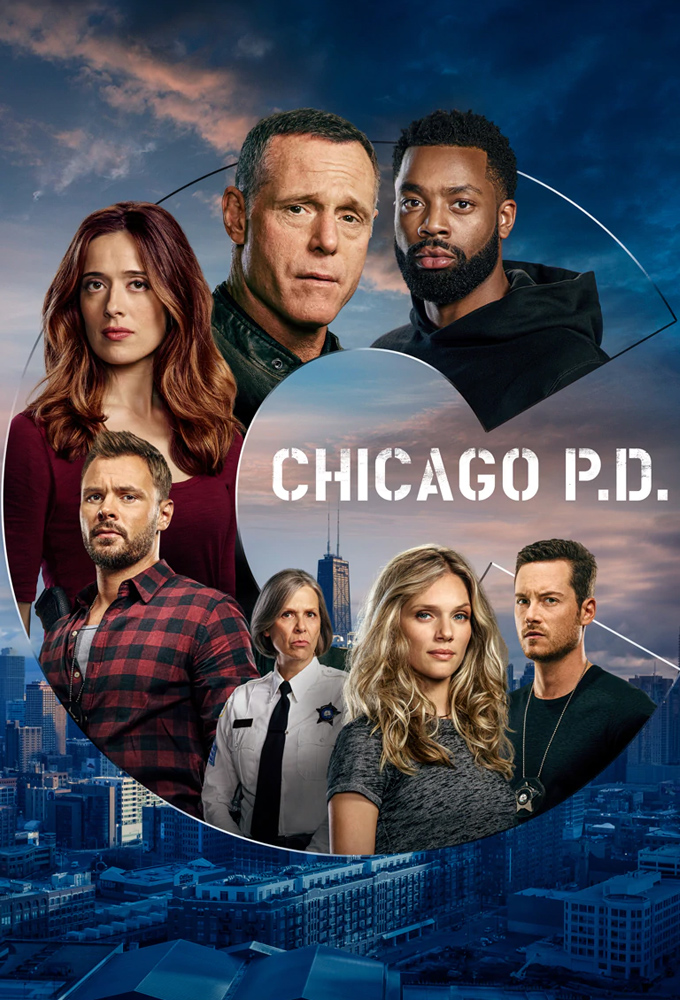 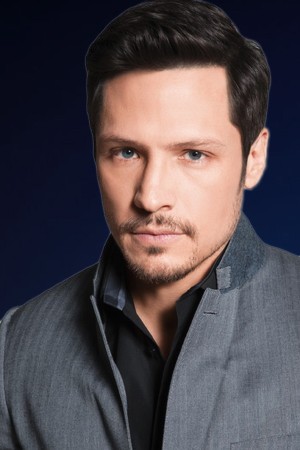 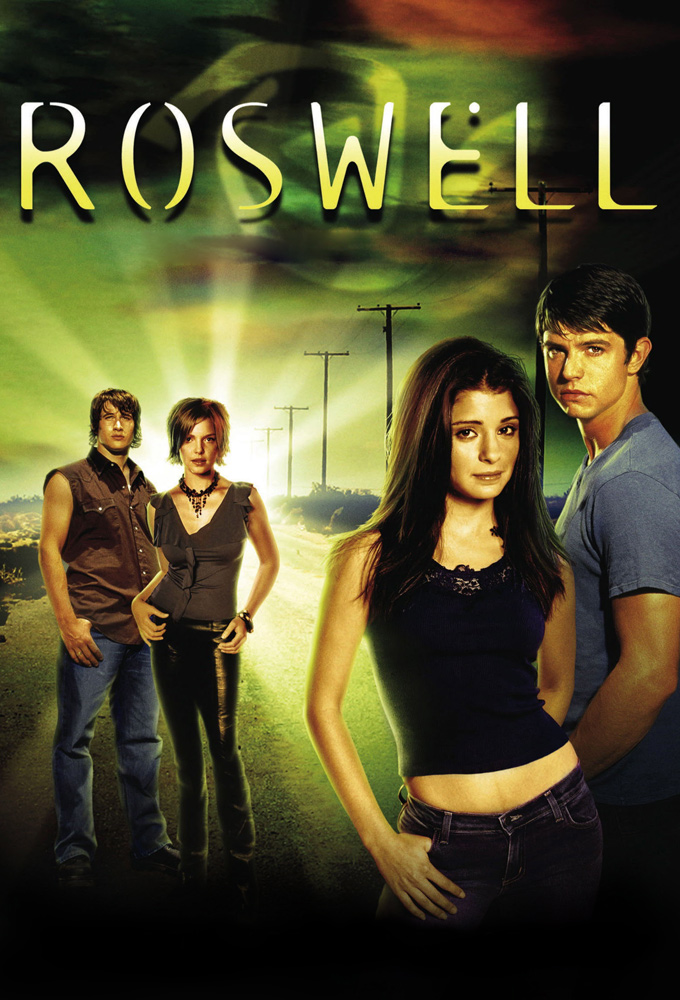 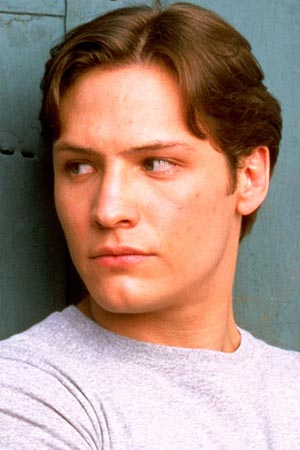 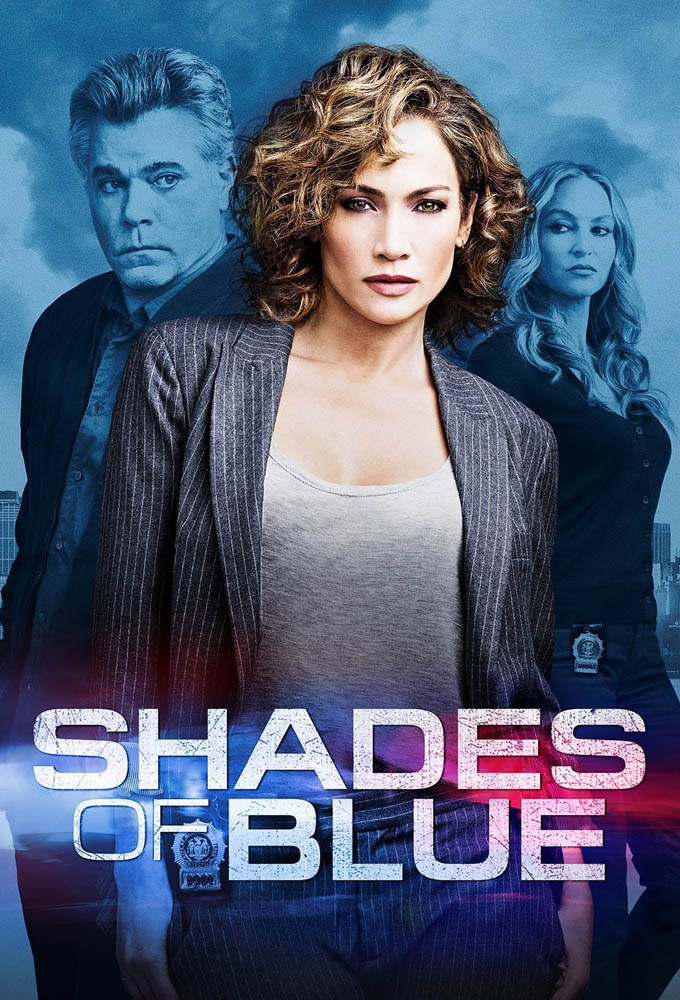 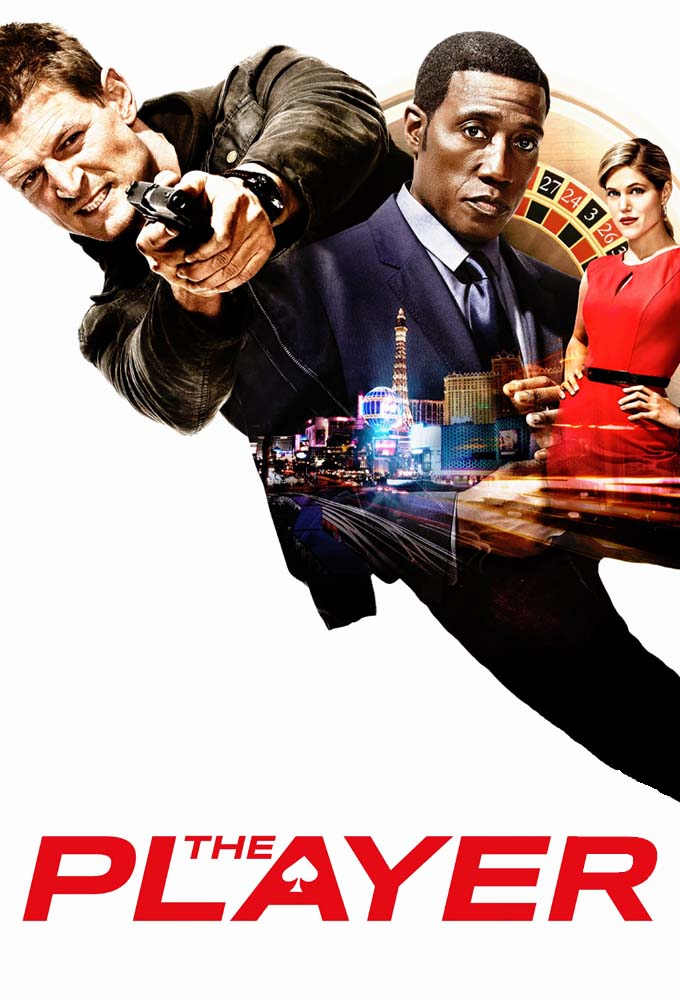 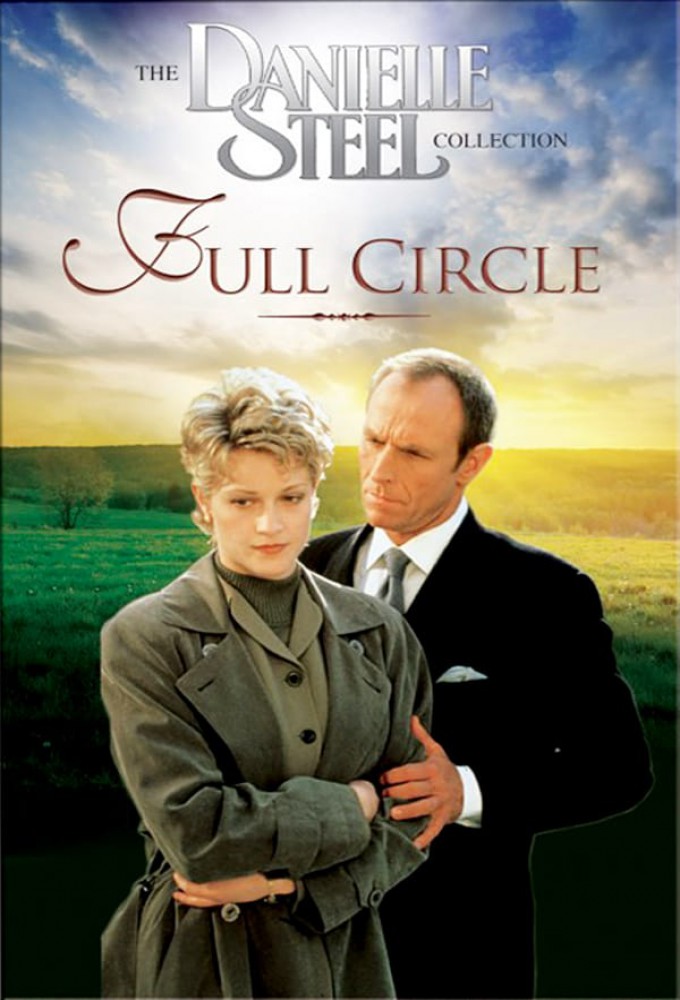 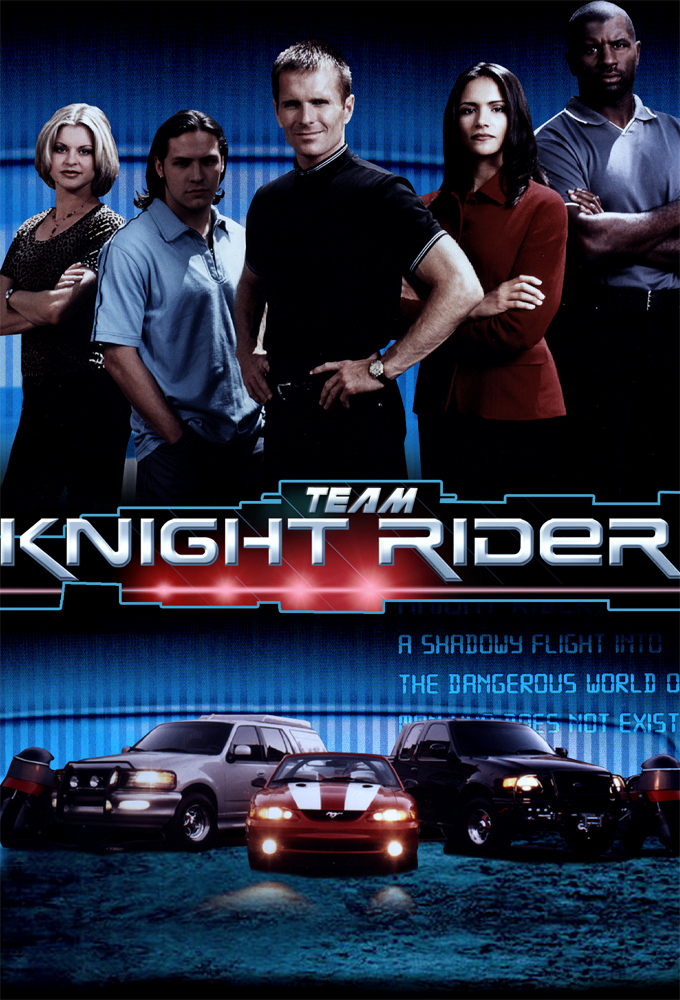 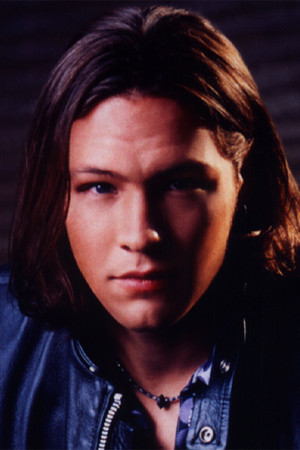