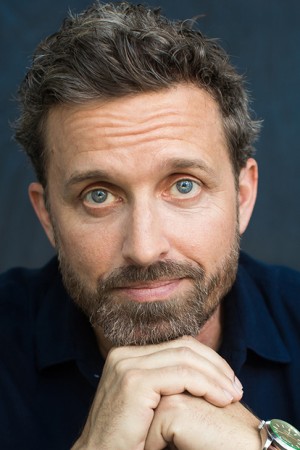 Robert Patrick Benedict is an American stage, film and television actor and writer. His 25 year career includes more than 70 television and movie credits. He is best known for his work on the television series Supernatural, Threshold, Felicity and the comedy film Waiting.... He is also the lead singer/songwriter of the Los Angeles based band Louden Swain. Personal life: Rob was married to Molly Benedict (1995-2019) married to two children:Audrey and Calvin Benedict Rob has a child fro

Not Another Teen Movie
as Preston Wasserstein

A Little Help
as Paul Helms

The First $20 Million Is Always the Hardest
as Willy

30 Miles from Nowhere
as Larry

Call Back
as Levi

The Sidekick
as Max McCabe 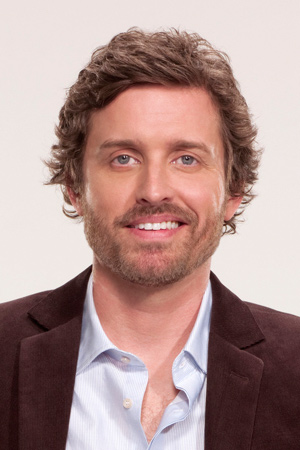 Kings of Con
as Rob Bennett

Kings of Conversation
as Rob Benedict 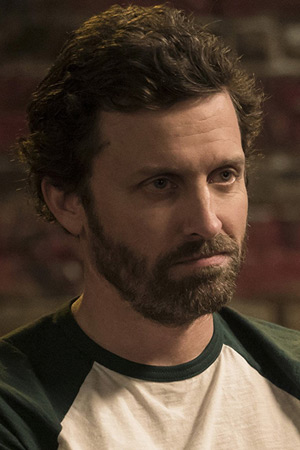